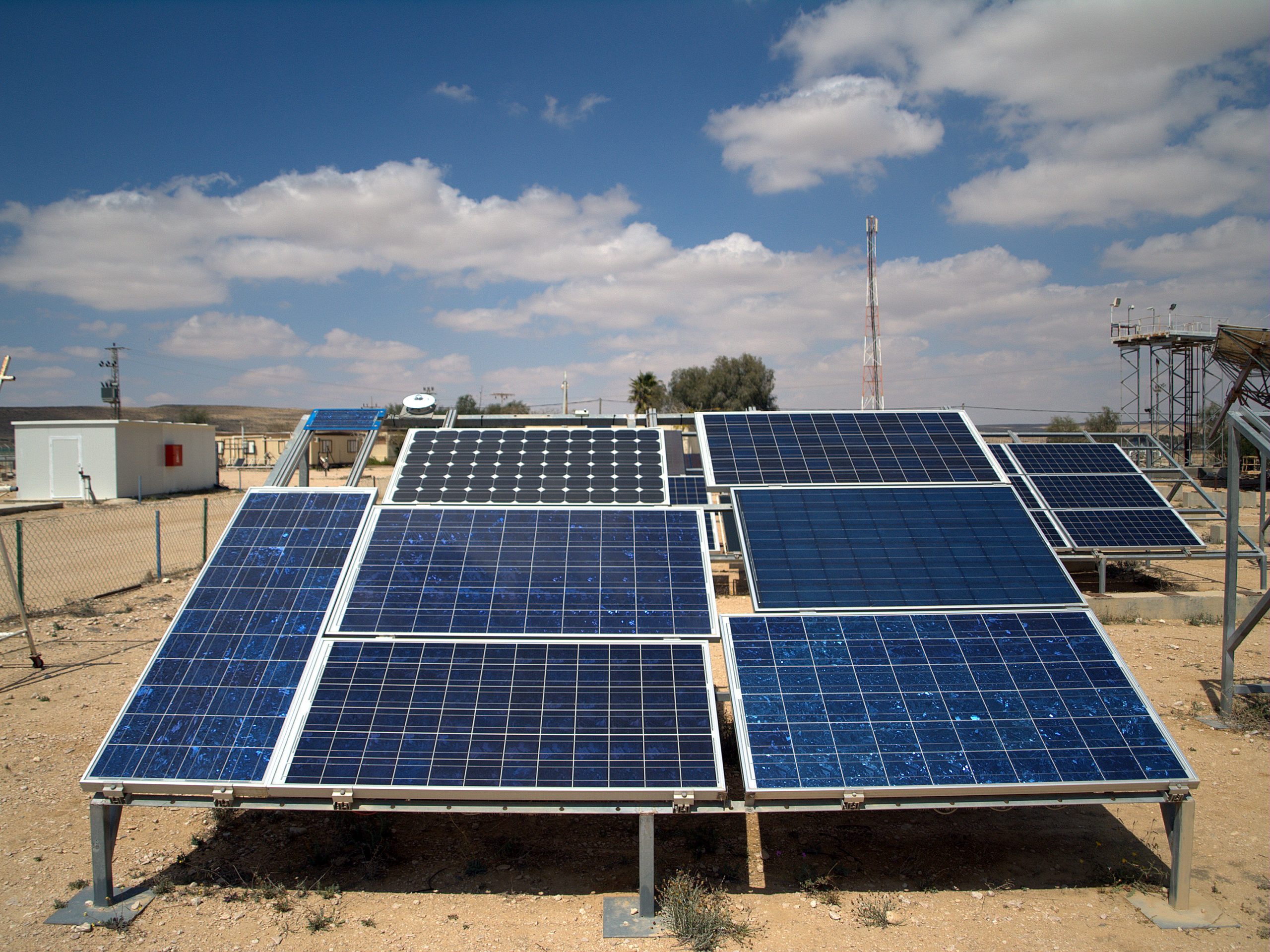 Forecasts of 4 GW of new solar development in the Middle East this year could run into currency problems and other issues in most of the countries expected to account for the lion’s share of the installations, according to a cautionary report last week on Greentech Media.

But while Browning Rockwell, executive director of the Solar GCC Alliance, thinks the 2016 projections from the Middle East Solar Industry Association “are more hype than reality,” Greentech reports, he also believes that “Saudi Arabia could announce up to 2 gigawatts of solar before the end of the year. If so, that could help put the Middle East and North Africa back on track to reach a previous MESIA forecast of 15 gigawatts and $50 billion in solar investments by 2020.”

“Each country has obstacles beyond government-announced solar targets, policies, and regulations,” Rockwell told Greentech. But while “the Gulf Cooperation Council and Middle East and North Africa region will experience growth pains that may slow projected growth,” he added, “we are seeing very positive indications that the market is finally moving forward in real terms, not just on paper.”