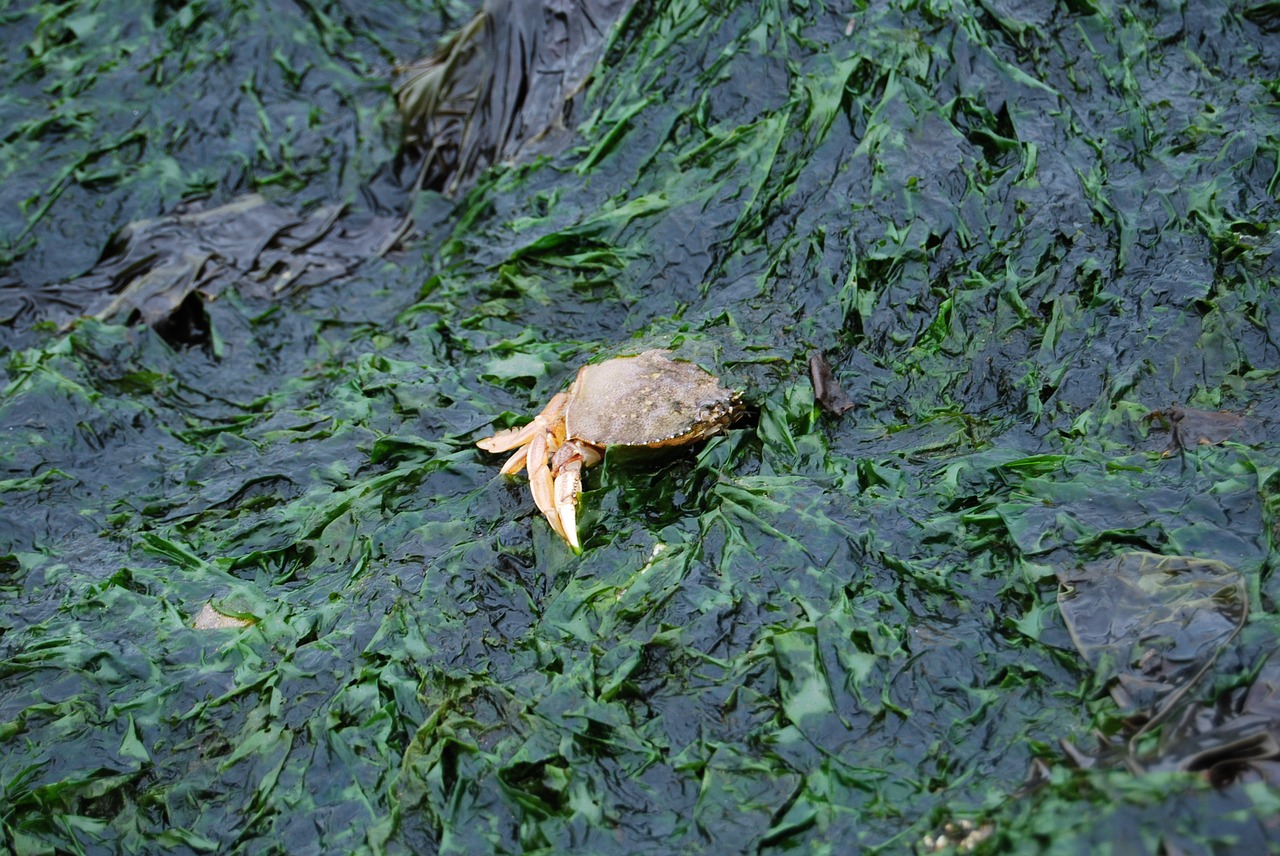 The U.S. Department of Energy renewed funding this week for a National Renewable Energy Laboratory research program on turning green slime into clean aviation and vehicle fuel, CleanTechnica reports. Two hopeful signs are the identification of a new species of “biofuel-friendly” algae, and a new process for turning algae into commercialized biofuel.

Scenedesmus, an algae found from Brooklyn to California’s highly saline Salton Sea, performs well on tests for fats, hydrogen, carbohydrate, and hydrocarbon production. Meanwhile, what Casey describes as a new “whole body” process for fermenting a mixed algae slurry, rather than attempting to separate out algal components for further processing, has produced “impressive” increases in gasoline-equivalent ethanol production.

Using Scenedesmus and the new process, Casey writes, “scientists were able to produce a total fuel yield estimated at 126 GGE (gallons/gasoline equivalent) per ton. That’s 88% of the theoretical maximum yield and 32% more than the yield from lipids alone.”

Demand for biofuels continues to grow, with the U.S. Navy and FedEx among high-volume consumers of liquid fuels that have sought to shift some of their demand from fossil fuels.