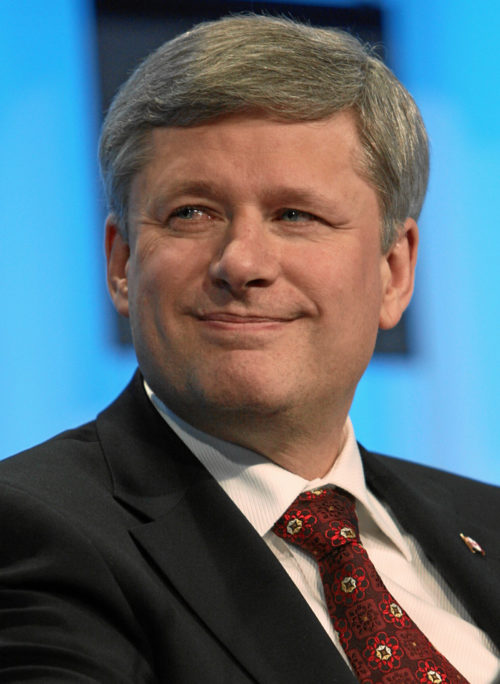 Canada has confirmed earlier reports that on its present course it cannot meet even the gravely weakened greenhouse gas reduction targets set by its previous government. According to figures filed with the United Nations Framework Convention on Climate Change this week, Canada will fail to meet targets set by Prime Minister Stephen Harper at Copenhagen in 2009, of 622 MT of CO2 equivalent emissions by 2020, and 524 Mt for 2030.

Tables accompanying the delayed report, which had been due January 1, further confirm that while greenhouse emissions are expected to edge down in some sectors of the petroleum supply chain—such as conventional oil production—carbon output from tar sands/oil sands production will nearly double between 2013 and 2030.

The trend complicates the task for Prime Minister Justin Trudeau, who said on the world stage in the lead-up to last December’s climate summit in Paris that Canada was ready to “demonstrate that we are serious about climate change.”

Trudeau will host a First Ministers’ meeting March 3 to map a strategy to get Canada back on track to meeting its target. “The federal government has pledged to work with the provinces and territories to establish a pan-Canadian framework for addressing climate change,” Mandel writes. “That strategy is supposed to include carbon pricing, investments in clean energy technology, and a Low Carbon Economy Trust Fund to help the regions achieve their emissions reductions.”