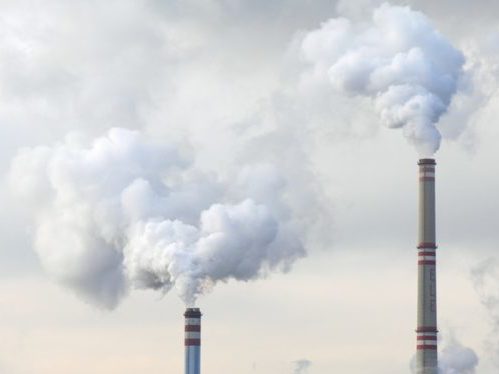 A report by the Union of Concerned Scientists says utility planners for the largest electricity-consuming region in the United States and much of Eastern Canada had a plan in 2012 to cut carbon emissions from electrical generation by 42% by 2030, nearly one-third more than the 32% cut contemplated in the Clean Power Plan put on hold earlier this week in a surprise ruling by the U.S. Supreme Court.

The plan was developed by a working group of engineers and systems analysts for the Eastern Interconnection, a collective grid management body that links 39 U.S. states, the District of Columbia, Ontario, Quebec, and three Canadian Maritime provinces. Utilities involved in the research included U.S. giants Duke Energy, Entergy, Southern Co., and the Tennessee Valley Authority. The three-year project received US$16 million in funding from the U.S. Department of Energy.

Mike Jacobs, a senior energy analyst for UCS’ climate and energy program who examined the pre-CPP plan, found that it contemplated a 600% increase in wind generation and 20% savings from efficiency by 2030. Jacobs suggests even greater reductions could be achieve in light of the plummeting costs for renewable energy and energy storage.

“A re-analysis of the [original plan] results,” the UCS report suggests, “may even show that the carbon reduction scenario is now more cost-effective than the business-as-usual scenario.”

The Obama Administration’s Clean Power Plan envisions the retirement of 90 GW of coal generation, and a surge in renewable generation by 2040. More than 40 states were preparing to implement the plan until the Supreme Court this week granted a request from more than two dozen states to halt its implementation while lower courts hear a Constitutional challenge. Initial indications are that most of that preparatory work will continue.