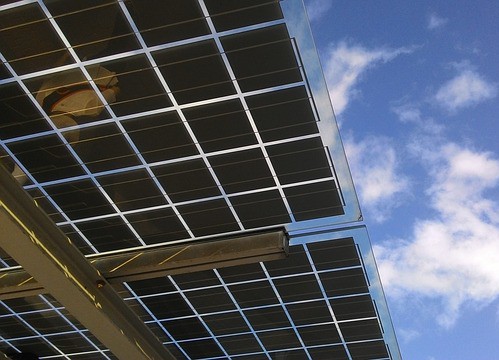 Australian electricity major AGL Energy, bucking indifference to climate change from the country’s national leadership, moved decisively to reposition itself in greener territory with a A$3 billion renewable energy project fund, and an A$28.4 million (US$20 million) investment in a California-based solar and battery storage developer.

AGL is Australia’s largest emitter of greenhouse gases. Its latest investments came on the heels of the company’s decision to get out of natural gas production—at the cost of an A$640 million write-down that pushed AGL’s overall bottom line into the red for the first half of its financial year. The company’s new direction follows a widely observed global shift of investment from fossil to renewable and clean energy.

Green groups in Australia welcomed news of the fund, the Morning Herald reports. Clean Energy Council head Kane Thornton hailed the step as “crucial to unlocking the many thousands of megawatts of renewable energy projects that are ready and waiting to be built around Australia.”