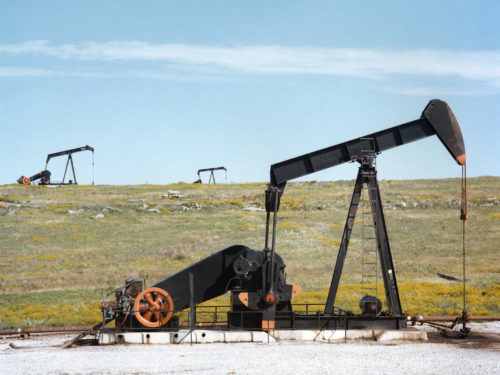 In a move interpreted more as a conversation starter than a deal-closer, U.S. President Obama’s 2017 budget plan will include a $10-per-barrel oil tax to reduce highway congestion, support state and local transportation and climate programs, and fund research on clean vehicles and aircraft.

“By placing a fee on oil, the president’s plan creates a clear incentive for private sector innovation to reduce our reliance on oil and at the same time invests in clean energy technologies that will power our future,” the White House said. Transportation Secretary Anthony Foxx called inadequate infrastructure and highway congestion a “hidden tax” and a harm to the environment.

Sierra Club Executive Director Michael Brune said the proposal “underscores the inevitable transition away from oil, and investments like this speed us along the way to a 100% clean energy future.” But House Majority Whip Steve Scalise (R-LA) promised the proposal would be “dead on arrival in the House.”

“It’s the last year of President Obama’s presidency. He doesn’t have to stand for reelection. Congress isn’t going to pass any of his proposals anyway,” comments Brad Plumer on Vox. “So he may as well dream big.”