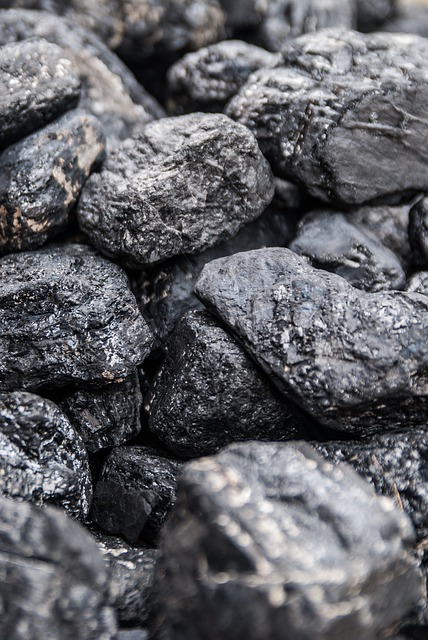 Norway’s US$794-billion sovereign wealth fund has dropped its shares in 73 companies, most of them coal mining concerns or businesses that use coal, on concerns that their social and environmental policies will harm their profitability.

“We want to measure the risk in our investments,” said Norge Bank Investment Management CEO Yngve Slyngstad. “We expect companies to communicate the impact of their activities on the environment and the factors that could affect their long-term profitability.”

The fund has divested from 187 companies in the last four years, including global giants like Boeing, Rio Tinto, Lockheed Martin, Philip Morris, and British American Tobacco. “Those decisions were made for financial reasons, which increasingly take into account social and environmental activities by the company and their impact on profit,” The Guardian reports. “The fund can also exclude companies for purely ethical reasons when they are seen to be in serious violation of human rights, or are producers of nuclear weapons or tobacco.”