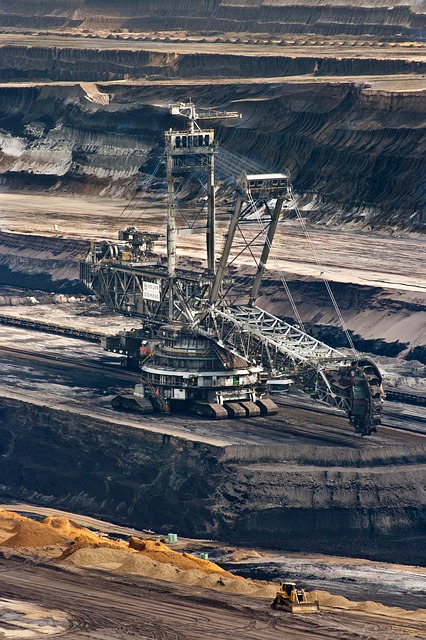 The world has more coal than it needs—or wants. U.S. coal stockpiles are at a six-year high. The global glut and rock-bottom coal prices are held responsible for a string of U.S. producers going bust. But remarkably, those bankrupt mines produced more coal in the first three quarters of 2015 than they did when they were solvent.

Mario Parker reports that despite eliminating more than 26,000 jobs—nearly one in three—since 2012, “production at coal miners that declared bankruptcy in the past four years rose 3% on average, through the third quarter” of 2015.

“Some people think that if a company goes bankrupt, everything just stops,” IHS coal industry consultant James Stevenson told Bloomberg. “That’s just not the case. What we’ve seen in recent years is that it’s a slow process.”