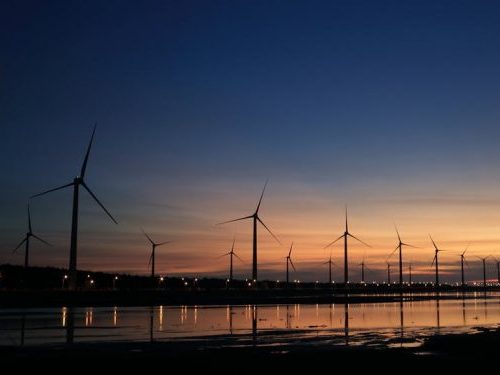 The Pembina Institute’s Green Energy Futures blog is pushing back on some of the standard myths about wind turbines—that they’re bad for health, not as green as they seem, or wreak havoc on avian life.

David Dodge and Dylan Thompson tackle the most frequently-expressed concerns one by one, and find that all are somewhere between half-truth and out-and-out “myths”.

After looking into health complaints in 2013, they report, Health Canada concurred with a small parade experts that wind turbines have no direct effect on human health. It takes less than a year and a half for a typical turbine to ‘pay down’ the energy required to produce it. And, “since wind turbines have a life span of 20 to 25 years,” the two write, “you’re getting a very large net positive benefit in terms of the energy being produced.”

Rising to a half-truth is that turbines do represent a “minuscule contributor to bird deaths”—accounting for tens of thousands of kills annually. Cats, windows, and power lines, meanwhile, kill hundreds of millions of birds per year.