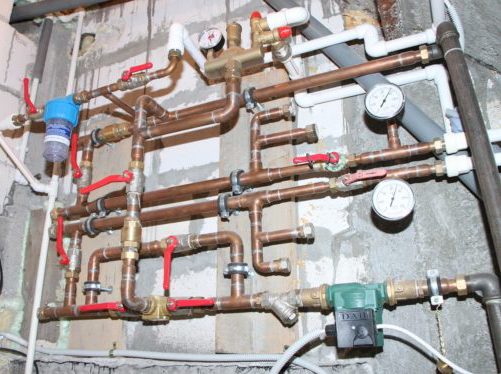 SoCal Gas and state regulators knew the company’s Aliso Canyon natural gas facility was at risk of a potentially catastrophic leak almost a year before methane began pouring out of the storage wells near Porter Ranch, California, but neither the company nor the government took action, InsideClimate News reports.

The company warned the well was deteriorating in a November 2014 regulatory filing, seeking permission to raise rates and pass the cost of inspections and repairs on to consumers. The leak was discovered October 23, 2015.

Citing written testimony from SoCal Gas Director of Storage Phillip Baker, McKenna notes the company found corrosion or mechanical damage in 15 wells at Alison Canyon between 2008 and 2014. “A rising number of well integrity issues starting in 2008 were attributed primarily to frequency of use, operating environment, age, and length of time the wells had been in service,” he writes. Half of the facility’s 229 storage wells were more than 57 years old as of July 2014, and 52 were more than 70 years old.

January 28, the date of McKenna’s dispatch, marked 98 days since the Alison Canyon leak was discovered. Over that time, the 90,000 tonnes of methane it had emitted were the greenhouse gas equivalent of burning 847 million gallons of gasoline, according to the U.S. Environmental Defense Fund.