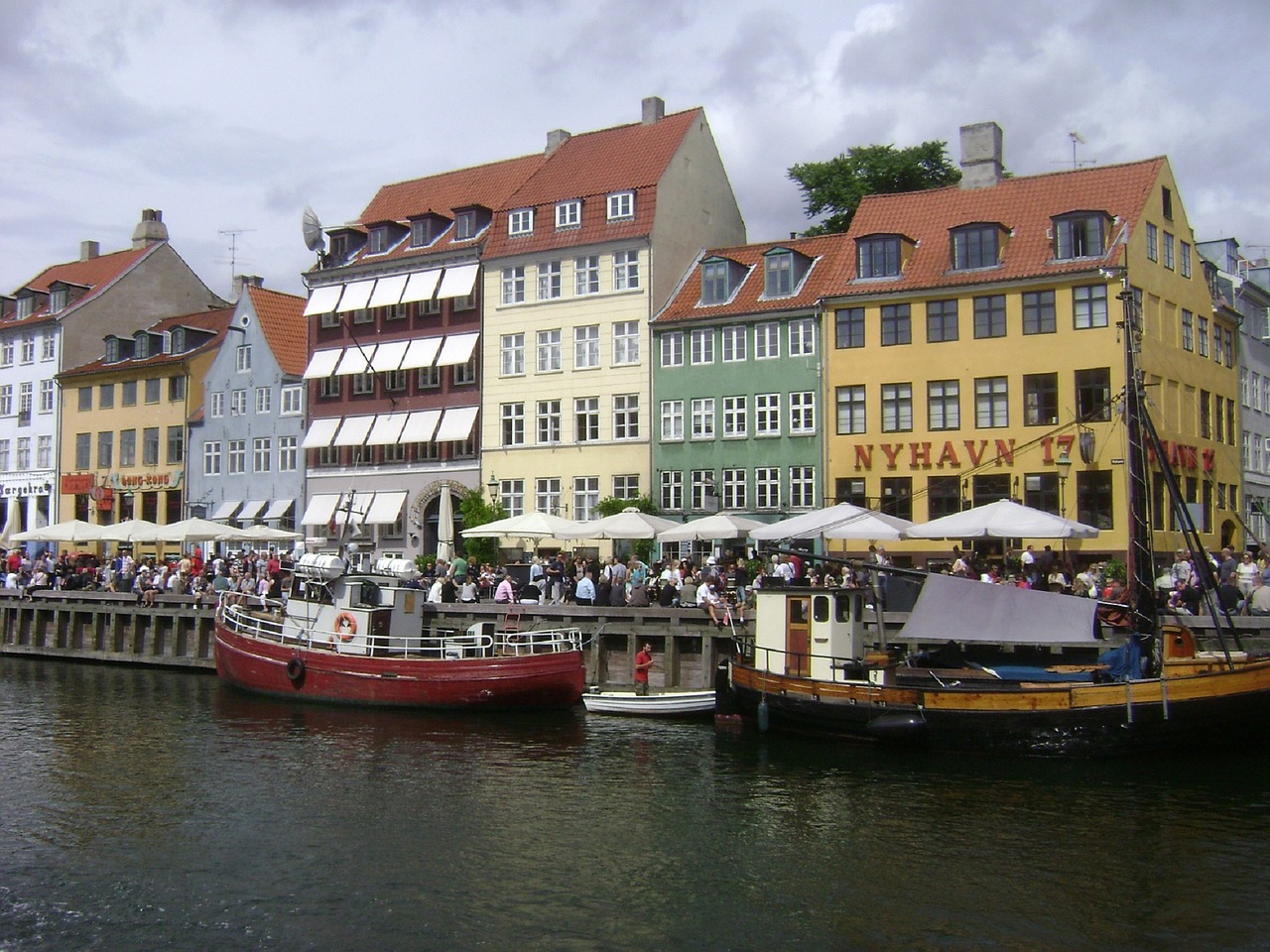 “Copenhagen is at the forefront of world cities in the green transition, and we are working hard to become the world’s first CO2 neutral capital in 2025,” Jensen said last week. “Therefore, it seems totally wrong for the municipality to still be investing in oil, coal, and gas. We must change that.”

The proposal goes to a city finance committee Tuesday, where it is expected to pass.

“It is unclear exactly how much of the city’s money pot is currently tied up in equities and bonds in the dirty energy sector,” Neslen writes. “A council spokesperson told The Guardian that no decision had yet been taken as to where exactly the withdrawn monies would be reinvested.”