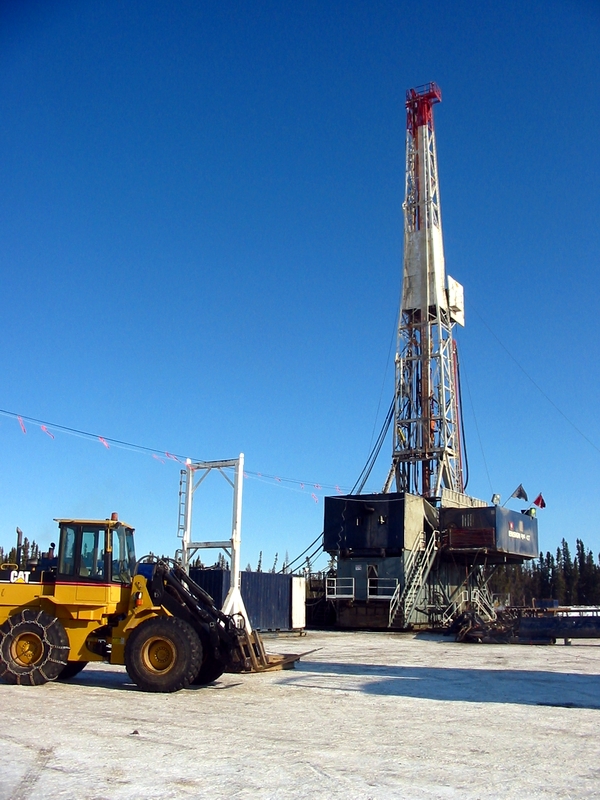 “The purpose of a briefing book is to inform your minister and make sure they can do a good job—not to protect your own interests and perhaps withhold information or leave the wrong information that causes the minister to make poor decisions,” Allan told the National Observer. But “the Board has resorted to platitudes, false arguments, obfuscated claims, and exaggerated statements, and I think [Energy Minister Jim] Carr should be very careful about the NEB.”

Allan added: “These ministers are incredibly busy and they have a lot to learn in a very short period of time. The board should be taking serious efforts to tell the minister what the problems are. Not to present a briefing book that is very little more than telling the minister how great they are and why nothing should change.”

In a written statement to the Observer, the NEB maintained its briefing materials were “factual and accurate,” adding that it “made its ministerial briefing binder publicly available to support its ongoing actions to make the NEB open and transparent to Canadians.”

But Allan “said she observed a series of problems with the advice, ranging from a failure to disclose the risks of [the NEB’s] restrictions of public participation in pipeline reviews, to a contradictory description of a special toll it approved for a pipeline operator, and the absence of warnings surrounding the extension of political appointments made by the previous Conservative government,” De Souza writes. The article also covers Allan’s critique of the NEB’s handling of its hearings for Kinder Morgan’s proposed Trans Mountain pipeline expansion.