Why Is It Un-Canadian when a Quebec Mayor Opposes Energy East? 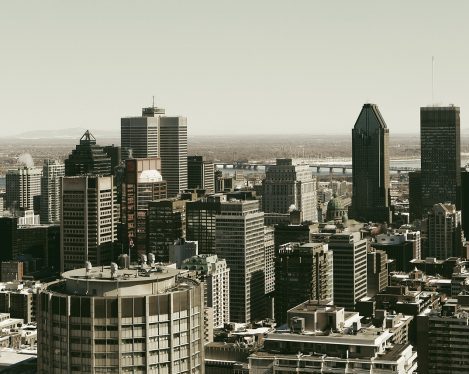 That’s the question posed by La Presse reporter Yves Boisvert this week in an opinion piece in the Globe and Mail.

“Many mayors and groups across the country, including First Nations leaders, have raised concerns about, if not outright opposition to, TransCanada’s Energy East project. The Ontario Energy Board, in a report last summer, was critical of the pipeline, asked that it be rerouted, and said an oil spill cleanup could cost $1 billion,” Boisvert writes.

“You can call it the NIMBY syndrome (not in my backyard); you can debate the fantasy-like concept of zero environmental risk. You can argue that the project is good for Canada, maybe vital to some areas,” he adds. “But why is it that when the opposition comes from Quebec, it is seen to be un-Canadian?”

Boisvert takes TransCanada Corporation to task for doing a poor job “selling” the project. But he warns that “words of contempt and inflammatory rhetoric against Quebec political leaders might hurt national unity more than legitimate protests from local politicians.”