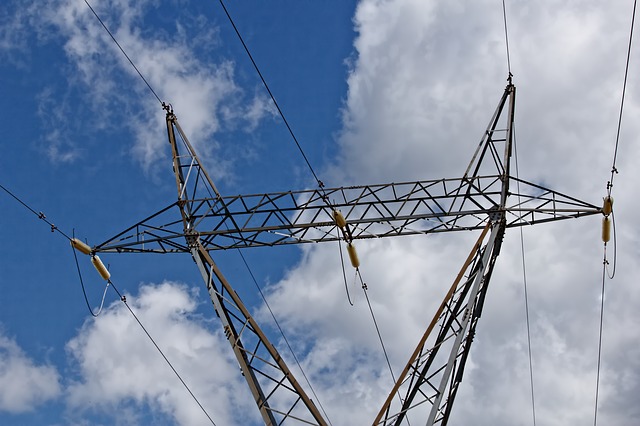 The United States could decarbonize its electricity system by 78% in the next 15 years without resorting to energy storage, just by connecting local solar and wind farms in a new, transcontinental transmission system, according to a study published Monday in the journal Nature Climate Change.

But it would take the same level of effort that went into the construction of the country’s Interstate highway system, the National Oceanic and Atmospheric Administration (NOAA) concluded.

“There is an opportunity to start very serious (emissions) mitigation right now, that’s what the study says,” lead author Alexander MacDonald, retired director of NOAA’s Earth System Laboratory, told Climate Central. “The idea that wind and solar are too intermittent, or wind and solar are too expensive, or we have to wait for a breakthrough, this study shows that’s not true.”

MacDonald explained that “weather occurs on a very large scale, and any system capturing sunshine and wind has to be built on a scale to match it,” Magill writes. “Putting such as system in place would be like building a new Interstate Highway System, but the stakes are higher because of climate change.”

Storage batteries are widely seen as a key piece of the low-carbon puzzle, years after the U.S. National Renewable Energy Laboratory concluded that a technology-enabled smart grid could draw up to 90% of its electricity from renewables by mid-century. Now, “the NOAA team’s study shows that batteries may not be necessary to fully harness wind and solar power,” Climate Central notes. “The key is putting renewables in the best places to harness wind and solar at all times of day.”

In the system NOAA envisions, “wind and solar power plants would be spread across the U.S., supplemented by existing nuclear and hydropower plants in addition to some natural gas power plants,” Magill explains. “Each plant would feed into the new direct-current grid, allowing power to flow” between regions.

“As the size of the connected system grows, the amount of wind and solar (photovoltaic) generation increases,” the study concluded. “The cost of electricity decreases as the area increases because the system has access to more remote, rich resources.”