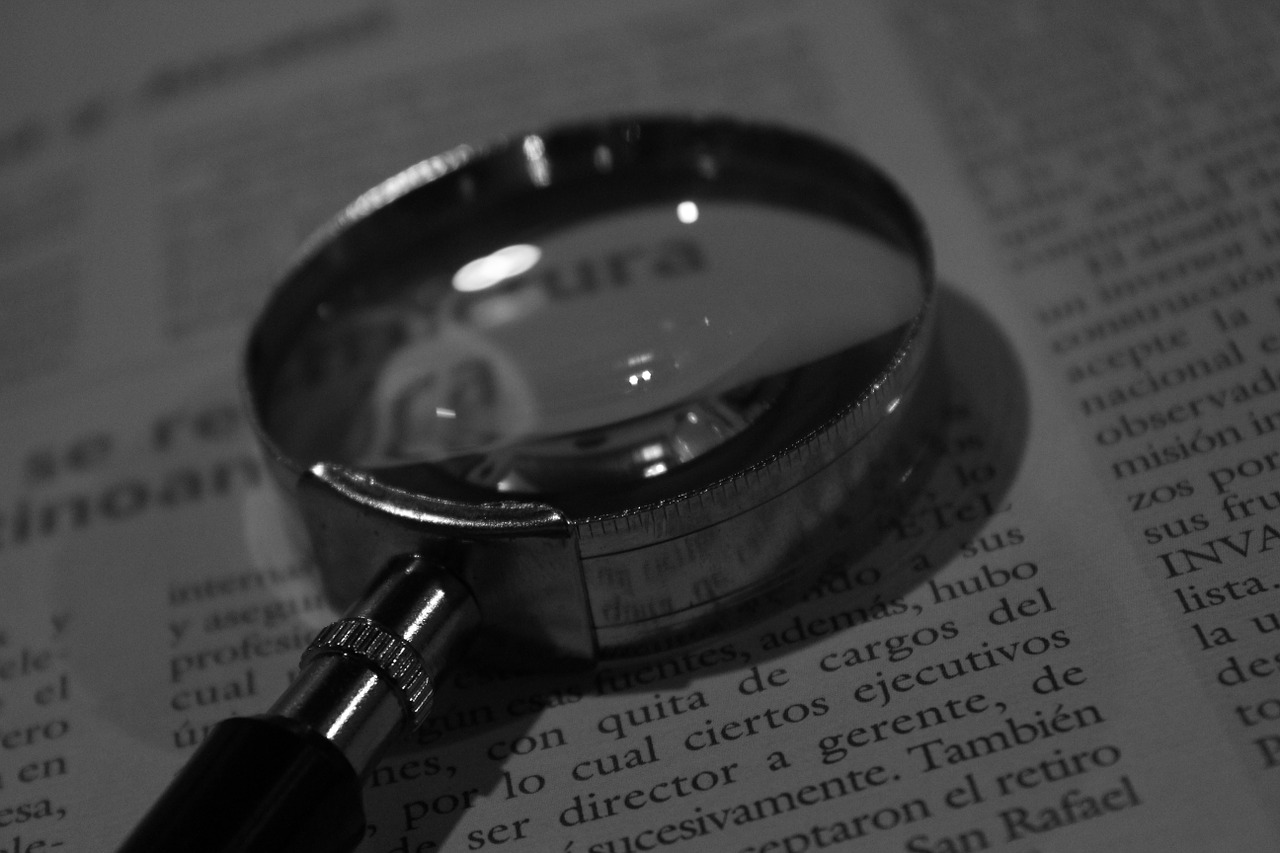 Canada’s understaffed, underfunded, overworked National Energy Board is failing to monitor companies’ compliance with the conditions it sets on major energy megaprojects and losing ground against the growing number and complexity of pipeline activities under its review, according to a report tabled Tuesday in the House of Commons.

The Board’s information management and compliance tracking systems are “outdated and inaccurate,” Commissioner of the Environment and Sustainable Development Julie Gelfand told media, and “the NEB was not able to assure us that they followed up on the regulations or the approval conditions.”

In the midst of her party’s fight with Montreal Mayor Denis Coderre, federal Opposition leader Rona Ambrose defended the NEB’s environmental review processes. “A lot of people will tell you that it was a very rigorous process,” she told CBC’s Power & Politics.

But in an audit of 49 cases the NEB took on between 2000 and 2014, Gelfand’s office found 24 for which compliance records were out of date or files were missing. “The report says that in some cases, the NEB had to go through a considerable manual search for files requested by the auditors,” CBC reports. “In another file, the audit found the board had not tracked company compliance with a condition to study the environmental effects of a pipeline break near caribou habitat, despite the fact the condition was set a decade ago.”

The NEB’s antiquated information management systems are part of the problem, Gelfand said.

“We could have one engineer tracking something on their computer, which is not talking to the main database that they use,” she said. “Because they have this computer database problem, it becomes much more likely that a mistake could be made. It’s not all well-organized, and they’re not talking to each other.”

NDP environment critic Nathan Cullen told media the findings cast a harsh light on the country’s pipeline safety system. “The response we’ve had from the previous government—and this government, to be fair—is that ‘we have very strict systems in place’ and ‘we will put upon these oil companies a number of very strict conditions,'” he said. “That’s meaningless if less than half of the conditions that have been applied are actually even followed.”