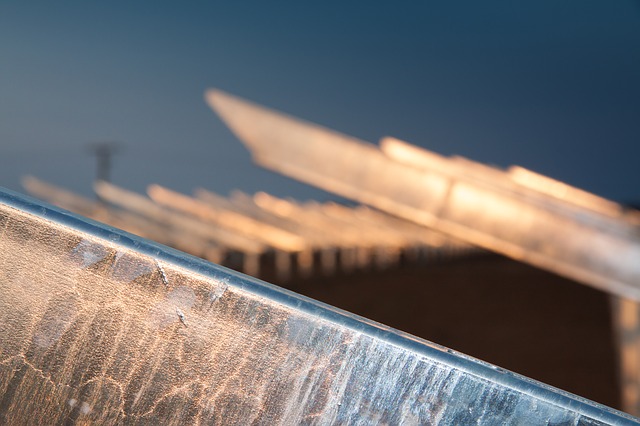 New solar electricity is now cheaper in India than coal-fired generation, Energy Minister Piyush Goyal stated last week, based on a solar auction that produced a record-low price of 4.34 rupees (US$0.06) per kilowatt hour.

“Through transparent auctions with a ready provision of land, transmission, and the like, solar tariffs have come down below thermal power cost,” tweeted Goyal, who previously committed to doubling the country’s coal consumption by 2019. Now, he says, “we are moving rapidly towards realizing the clean energy vision of Prime Minister Narendra Modi.”

India has set a solar installation target of 100 gigawatts by 2022.

In the 420-megawatt solar capacity auction, the northern state of Rajasthan received its lowest bid from Fortum Energy of Finland for a 70-MW installation. “Fortum’s offer was also no outlier,” RenewEconomy reports. “The bid was nearly matched by Rising Sun Energy (which bid 4.35 rupees for two blocks), France’s Solairedirect (also two blocks for 4.35 rupees a unit), and Yarrow Infrastructure (a 70MW plant for 4.36 rupees).”

India’s previous low bid of 4.63 rupees/kWh came from St. Peters, Missouri-based SunEdison, in a November 2015 bid for a 500-MW solar plant in Andhra Pradesh. “Like many such auction results, the SunEdison bid was dismissed as irrational,” Parkinson writes. “But it was matched a month later in a different auction in December by SkyPower.”