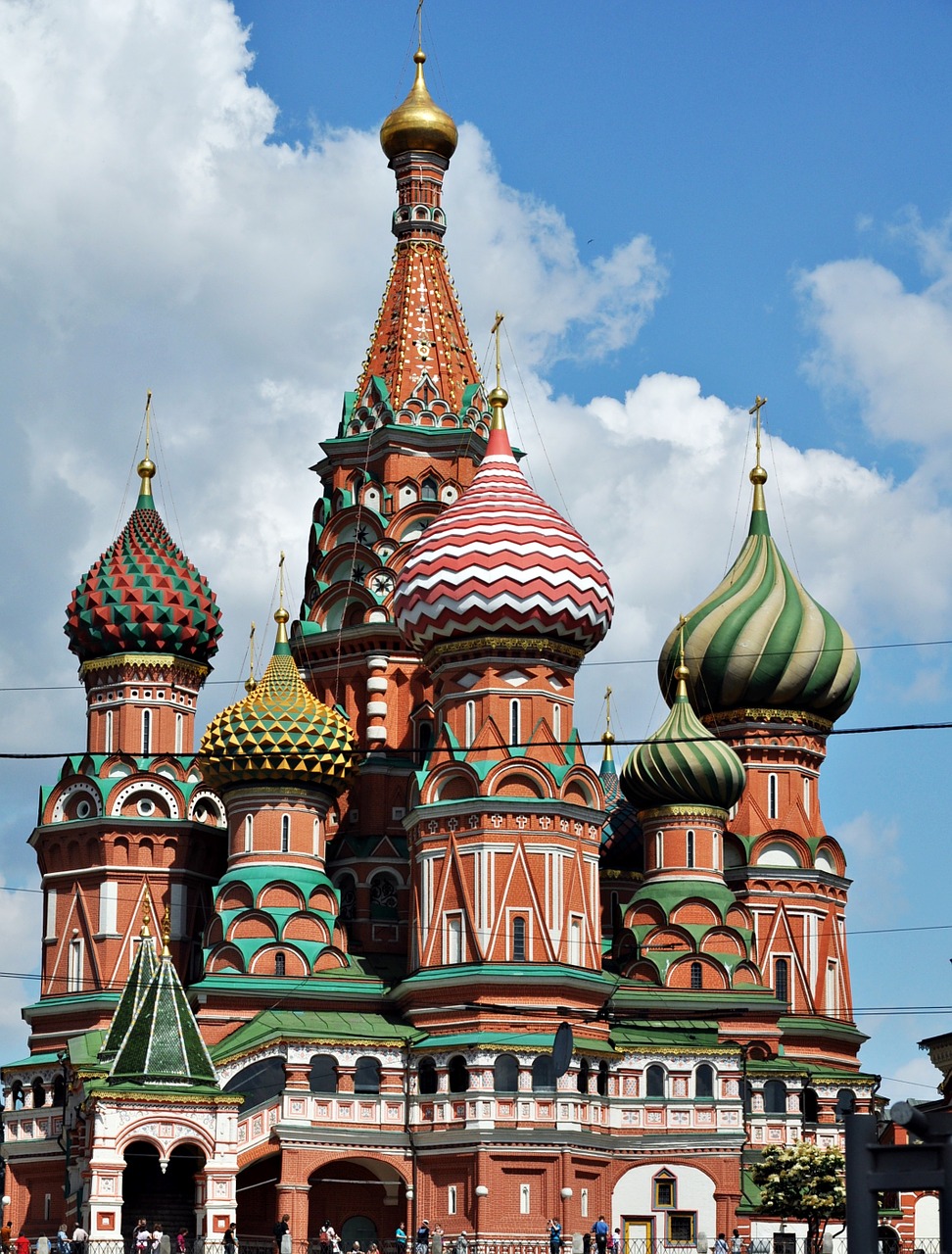 Russia’s economy is in trouble and its currency is in tatters, largely because the country depended too heavily on international oil prices that now show no sign of recovery.

The lesson learned? “Never think an oil-exporting business can substitute for having an actual economy,” the Washington Post advises.

Hindsight may be 20-20, but “the latest news is that Russia’s ruble is free-falling again,” the Post reported last week, losing 60% of its value over the last two years. “It’s dropped 12% since the start of the year, and as much as 5% on Thursday alone, before rallying a bit up to 83 per dollar.” Amid the daily ups and downs of global markets, “it’s still lower than it was a little over a year ago when a run on the ruble forced the government to jack up interest rates to prevent people from losing all faith in the currency. In other words, yesterday’s panic-driven fear has become today’s grim reality.”

The depth of the global oil glut and the dynamics of the fossil fuel market mean that “even if things get better, they’ll still be bad for Russia,” O’Brien writes. “Oil revenues, after all, make up half of the government’s revenues. So even its just-announced 10% cut in spending might not be enough, since that was based on the hope that oil will rebound to $50-a-barrel.”

Ultimately, for Russia’s fossil-dependent economy, “it’s all about oil. Lower prices at the pump mean Russian companies don’t have as many dollars to turn into rubles, which is just another way of saying that there’s less demand for rubles—so its price falls too,” O’Brien explains. So far, “ordinary Russians have seen their inflation-adjusted incomes fall 9% in the last year alone. That’s not a good sign for Putin.”