Investors Urge SEC to Enforce Its Own Carbon Disclosure Rules 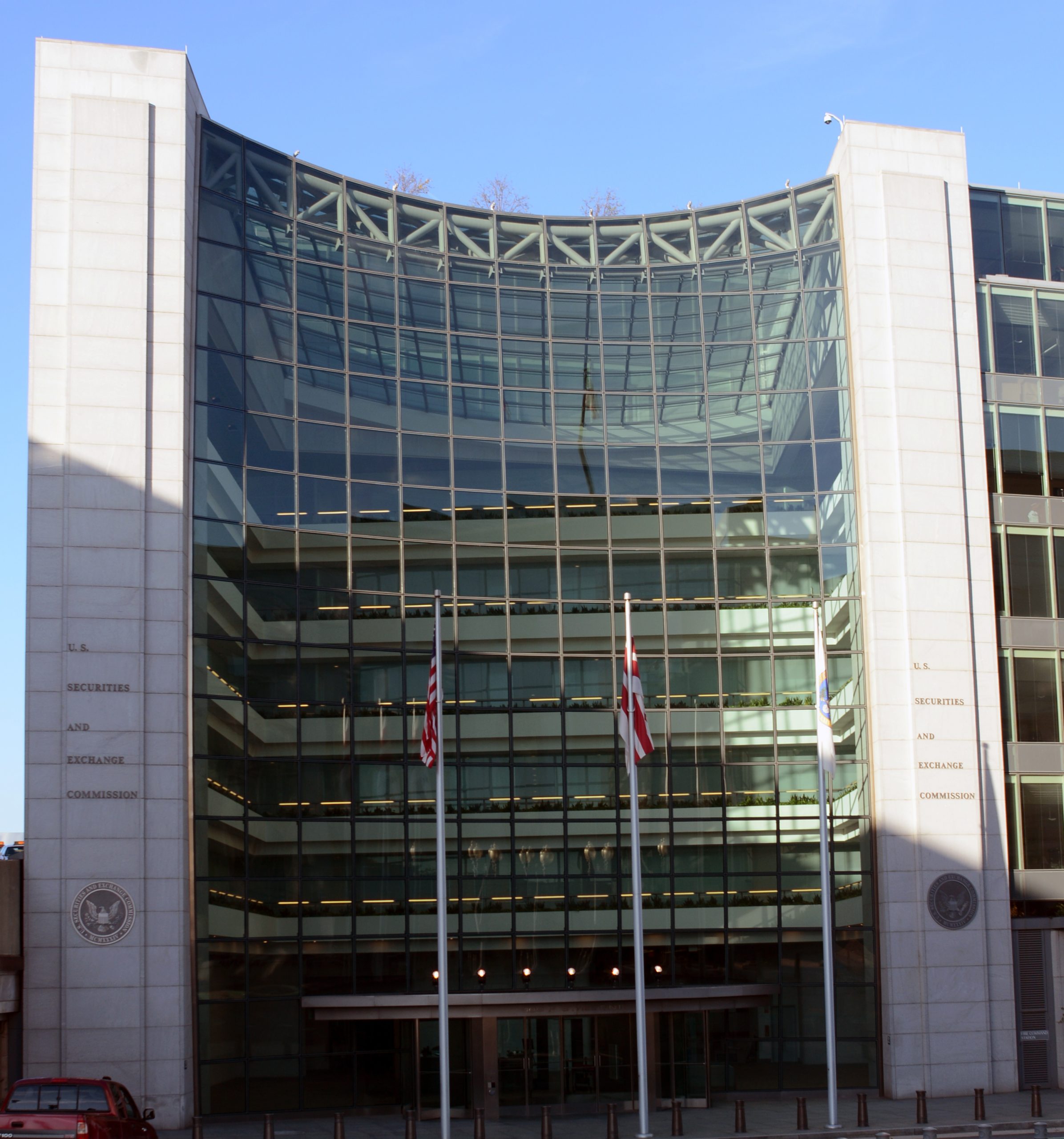 An alliance of 62 institutional investors with more than US$1.9 trillion under management is pressing the U.S. Securities and Exchange Commission (SEC) to enforce its own disclosure rules on carbon asset risk.

“We are concerned that oil and gas companies are not disclosing sufficient information about several converging factors that, together, will profoundly affect the economics of the industry,” the group convened by Boston-based Ceres told SEC Chair Mary Jo White, in a 10-page letter issued last April. “They include capital expenditures on increasingly high-cost, carbon-intensive oil and gas exploration projects, government efforts to limit carbon emissions, and the possibility of reduced global demand for oil as early as 2020.”

In coverage last week, the New York Times notes that the Ceres group isn’t asking the SEC to introduce new rules. They’re simply looking for proper enforcement of the agency’s own “interpretive guidance” on existing disclosure requirements that was issued in 2010, produced 49 comment letters to publicly-traded companies in 2010 and 2011, but only three in 2012 and none in 2013.

The newspaper illustrates the risk to investors by pointing to the millions of dollars lost as coal giant Peabody Energy saw its stock value fall from the equivalent of US$1,000 in 2011 to $4 today, with climate change as one of the driving concerns.

“Peabody saw this coming,” the Times notes. But “even as the company privately projected that coal demand would slump and prices would fall, it withheld this information from investors.” Instead, Peabody’s SEC filings asserted “that it was not possible to know how changing attitudes toward climate change would affect its business.”

The company agreed to improve its disclosure in a November, 2015 settlement with New York State Attorney General Eric Schneiderman. “In theory, however, Peabody should have been making such disclosures all along,” Gelles writes.

In October, 35 members of the U.S. Congress asked White for an update on the issue. “The SEC has been underreacting in the extreme,” Sen. Brian Schatz (D-HI) told the Times. “Our markets work best when investors are provided with the necessary disclosures, and the SEC needs to take action by enforcing the disclosure rules on the books,” agreed Sen. Jack Reed (D-RI), a senior member of the Senate Banking Committee.