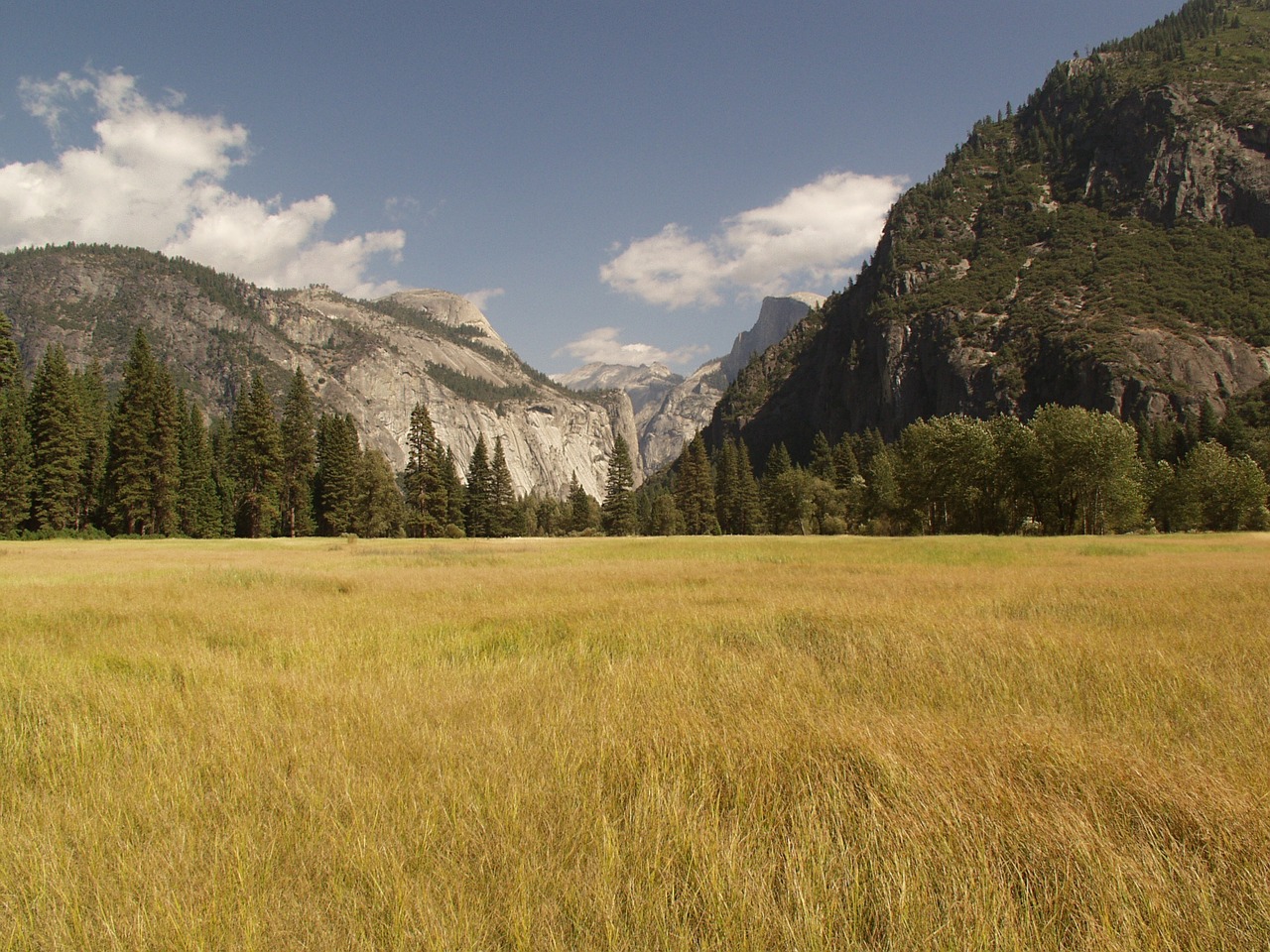 Second-generation biofuels produced from feedstocks like Miscanthus and switchgrass can reduce greenhouse gas emissions without displacing food production, according to a University of Illinois study in the new journal Nature Energy.

“Contrary to what some are saying, these savings can be potentially large if cellulosic biofuels from dedicated energy crops meet a large share of the [U.S. Renewable Fuels Standard] mandate,” said study author Evan DeLucia. “This is a viable path forward to energy security, reducing greenhouse gases, and providing a diversified crop portfolio for farmers in the U.S.”

In an earlier study, DeLucia modelled the implications of converting corn ethanol production to the two grasses.

“Our results were staggering,” he said. “Since both of those plants are perennial, you don’t till every year, so you release less carbon to the atmosphere. The grasses also require less fertilizer, which is a source of nitrous oxide, and they store more carbon in the ground than corn.”

The model showed that switching 40% of ethanol feedstocks from corn to grasses “changed the entire agricultural Midwest from a net source of greenhouse gas emissions to the atmosphere, to a net sink.” (h/t to Environmental News Bits for pointing us to this story)