Nuclear Lobby Loses Out in Paris: ‘Too Little, Too Late, Too Expensive’ 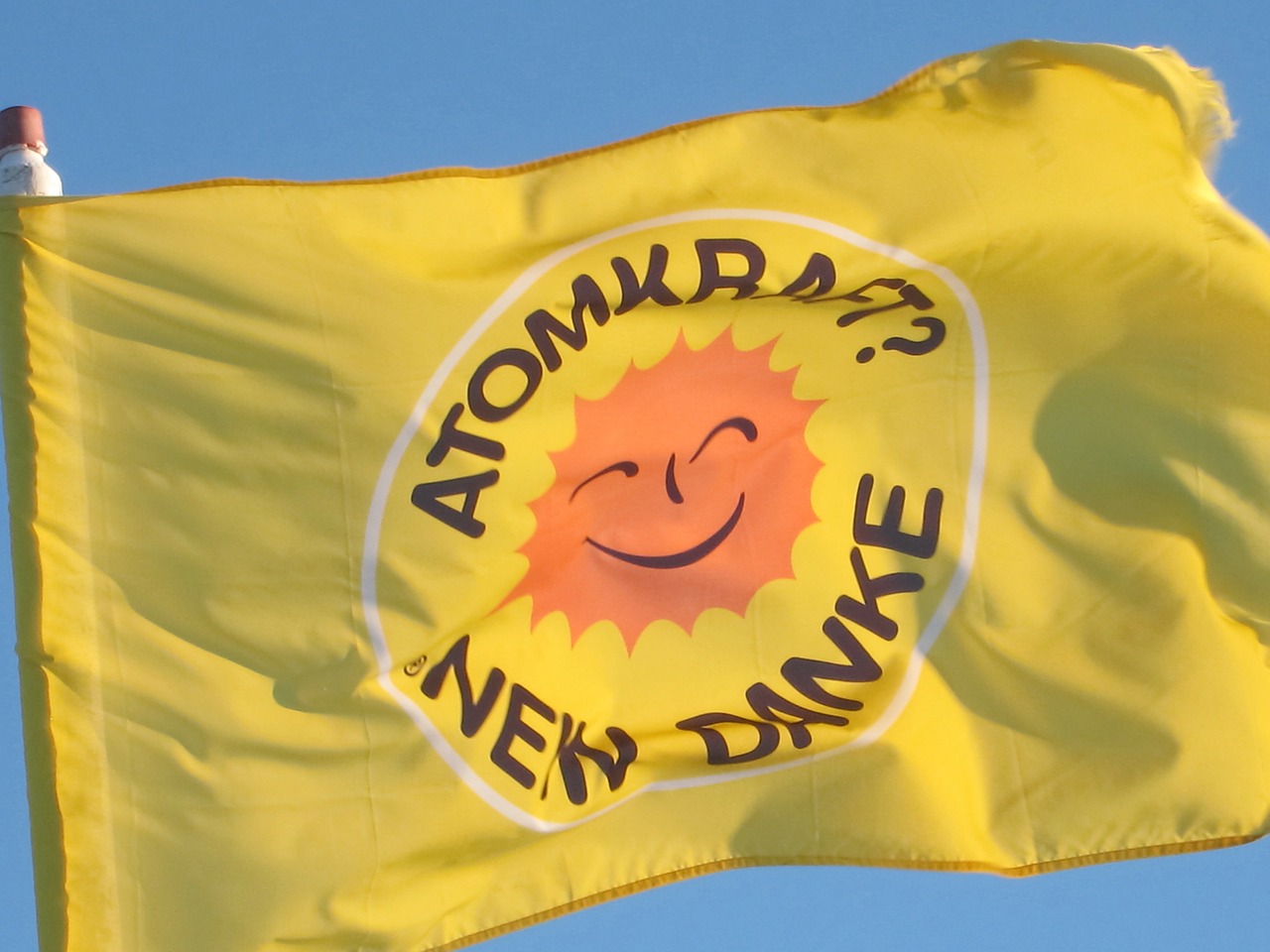 The nuclear industry tried and failed to gain ground at the UN climate summit in Paris, wind and community energy pioneer Paul Gipe concluded in a recent interview on the Solartopia radio show.

“Paris was a watershed event,” Gipe said, producing a consensus that now is the time for large-scale renewable energy development. “Regardless of a massive lobbying effort by the nuclear industry, there was a sentiment that nuclear is too little, too late, and too expensive.”

The shrill reaction from some fossil fuel interests was one of the best indications that Paris was a success, Gipe told radio host Harvey Wasserman. “They know what happened in Paris and, like cornered beasts, are reacting with tooth and claw to slow or stop progress toward our renewable future.”