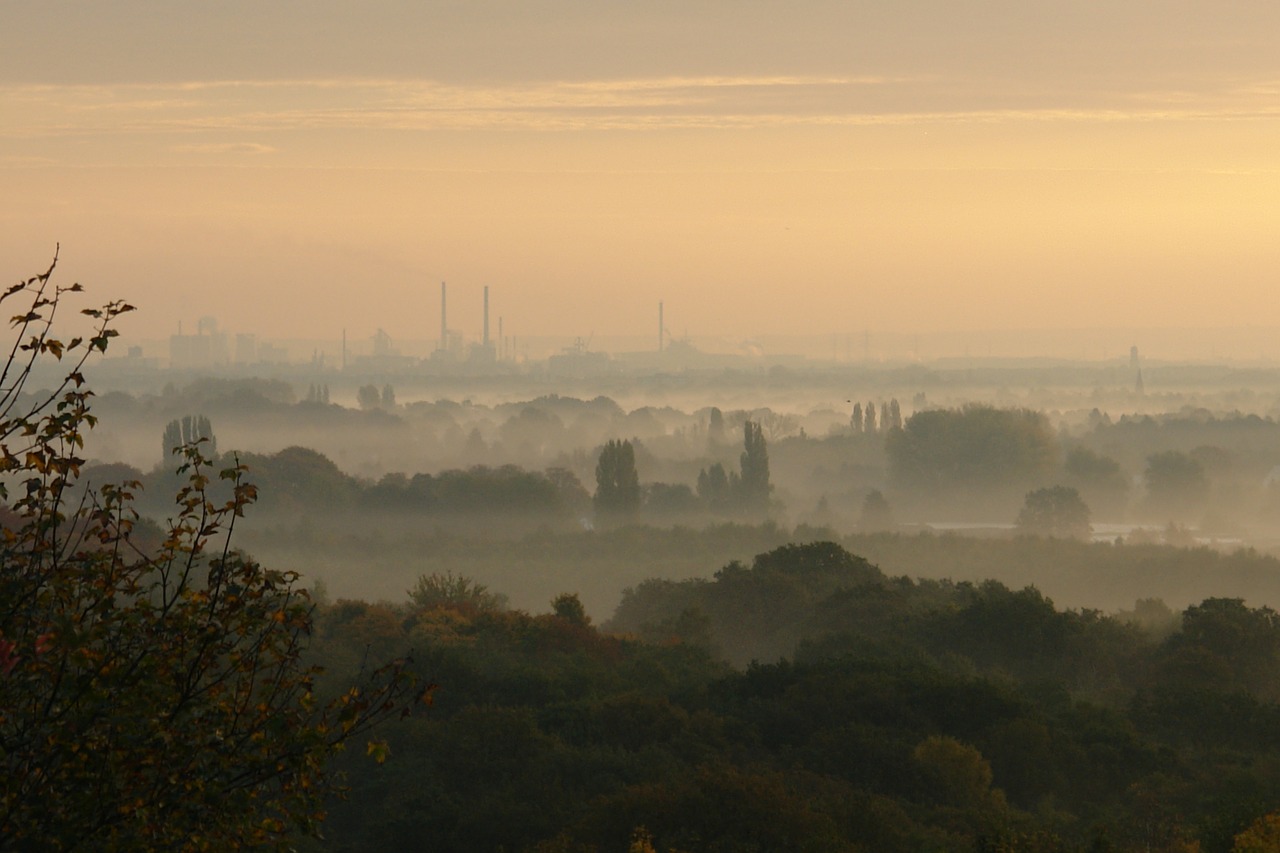 Air pollution has worsened since 2014 into a global “public health emergency” that causes 3.3 million premature deaths per year and threatens to overwhelm health services in different parts of the world, the World Health Organization warned in a preview of a report to be released next month.

“The latest data, taken from 2,000 cities, will show further deterioration in many places as populations have grown, leaving large areas under clouds of smog created by a mix of transport fumes, construction dust, toxic gases from power generation, and wood burning in homes,” The Guardian reports.

“Before, we knew that pollution was responsible for diseases like pneumonia and asthma,” said Dr. Maria Neira, director of the WHO’s department of public health, environmental and social determinants of health. “Now we know that it leads to bloodstream, heart, and cardiovascular diseases, too—even dementia. We are storing up problems. These are chronic diseases that require hospital beds. The cost will be enormous.”

She added the public health challenge facing many countries today “is dramatic, one of the biggest problems we are facing globally, with horrible future costs to society.”

Renowned energy economist Lord Nicholas Stern pointed to the links between air pollution and climate change. “Air pollution is of fundamental importance,” he told The Guardian. “We are only just learning about the scale of the toxicity of coal and diesel. We know that in China, 4,000 people a day die of air pollution. In India it is far worse. This is a deep, deep problem.”