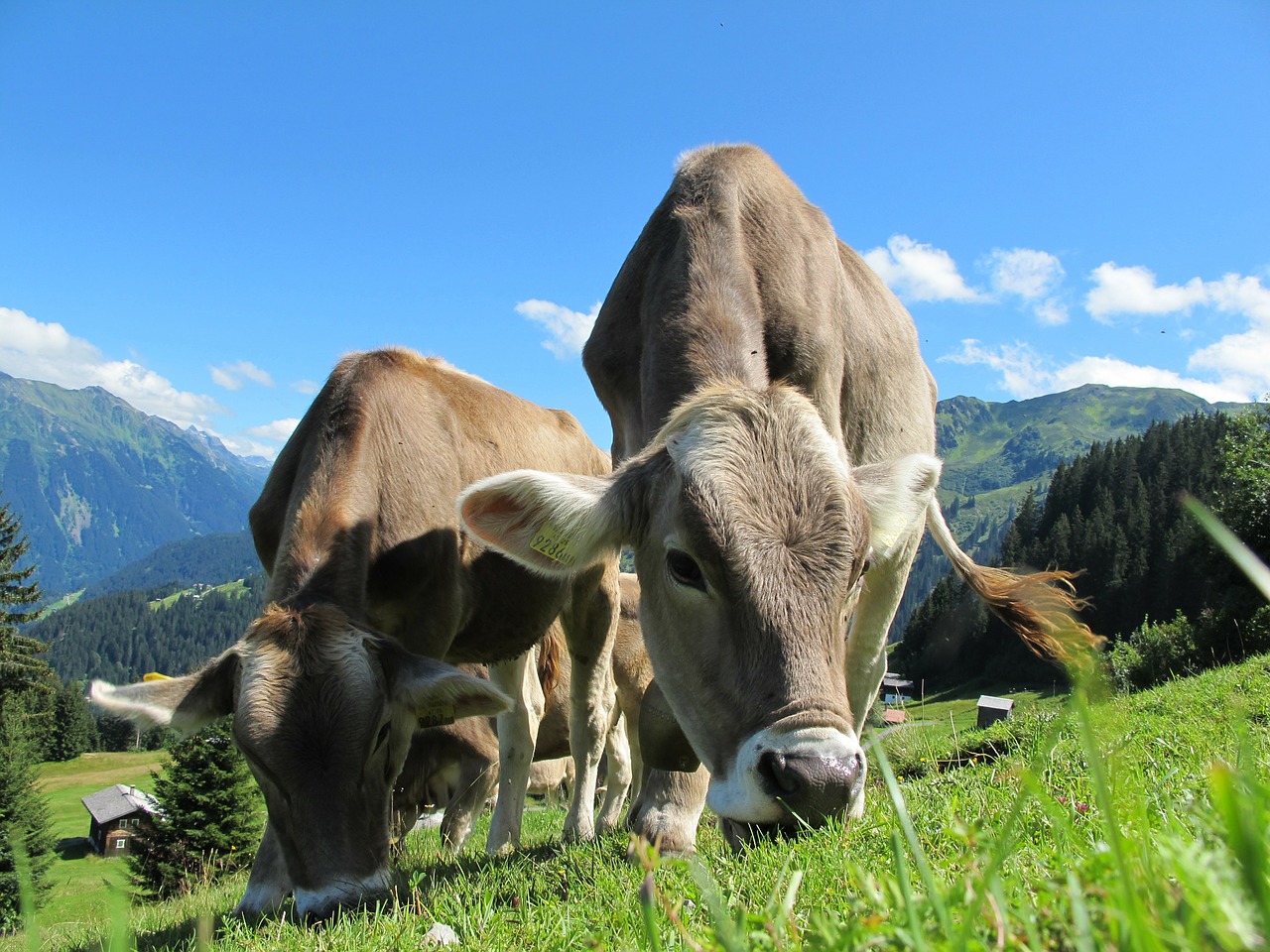 An agriculture and rural coalition in Europe is asking a question that is controversial with many climate and environment hawks: whether livestock production is a part of the climate problem, or a part of a wider solution.

With farming and food receiving renewed attention in the Paris Agreement, “the impetus for this debate has been the emergence of the what could be called the livestock soil regeneration movement,” ARC2020 writes. The battle has been joined with assertions that livestock and meat consumption are unsustainable, with the UN Food and Agriculture Organization attributing 14.5% of global greenhouse gas emissions to farm animals.

“In recent years, however, an alternative view has emerged, one that considers the carbon-building role—or, potential—of livestock in soil, while also looking more broadly at agri-food and dietary sustainability,” the organization notes. “This position does not necessarily promote the current industrial agri-food system and its use of animals as sustainable, but does promote ways in which livestock could be—and in some cases is—more sustainable in various parts of the world.”

The post asks whether there are better ways to farm, distribute, and consume meat and other livestock products, and points to a possible role for ruminants in carbon storage in soil.