China to See Slower Growth in Oil Demand in 2016 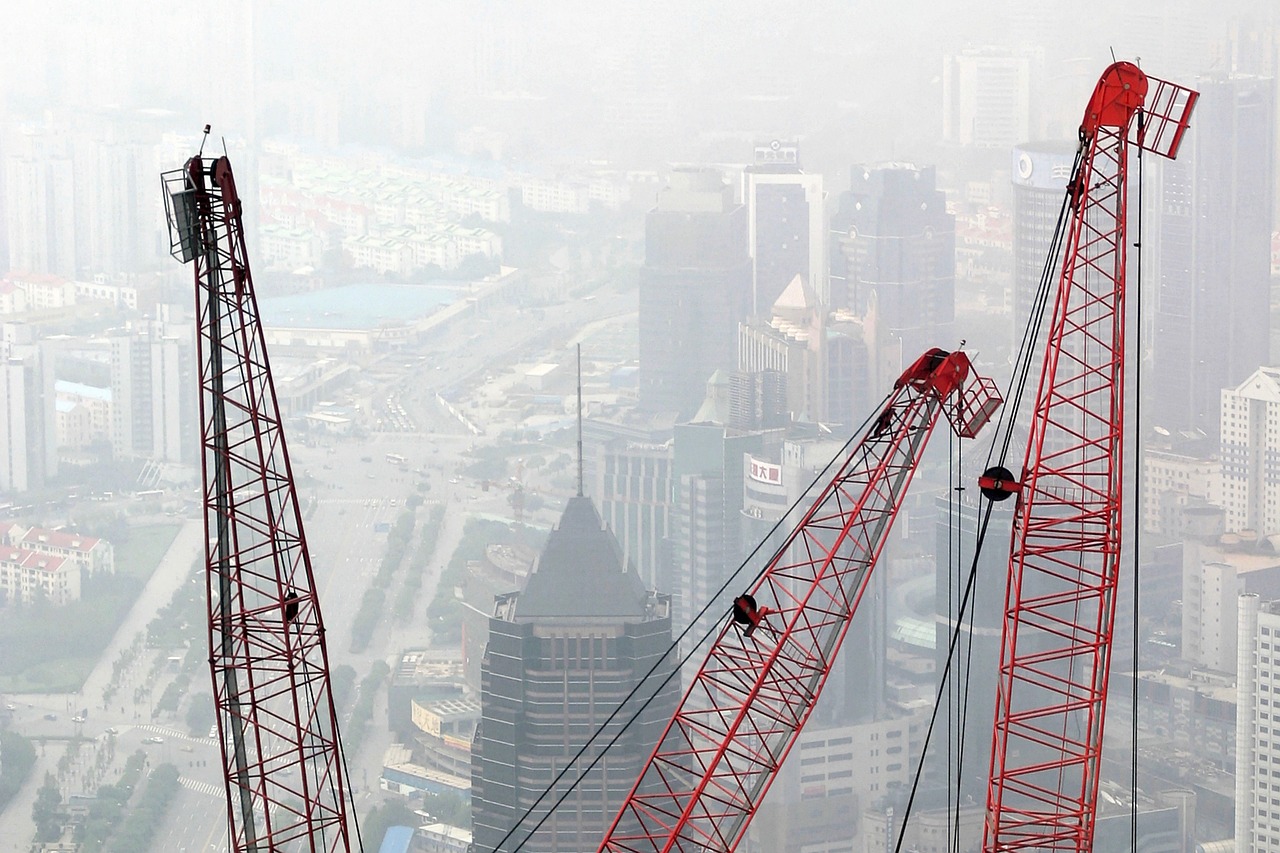 Growth in China’s oil demand is expected to slow down this year, as the country largely credited or blamed for putting the brakes the global economy begins to curtail some of its consumption of diesel fuel.

Until now, oil demand in China has been increasing in response to falling prices, but “there are signs that this increased appetite may soon wane,” Bloomberg reports.

“Getting a handle on China’s true oil demand is notoriously difficult, and estimates will vary widely depending on which analyst you ask.” But according to Barclays commodities analyst Miswin Mahesh, “Chinese oil data are finally starting to reflect weak economic activity,” with “implied oil demand” down 2% last November over the same period in 2014.

While demand for gasoline is expected to hold steady, a slowdown in China’s industrial heartland could reduce the use of diesel. “In 2016, we expect Chinese oil demand to grow at a slower pace of 300,000 barrels per day (3%), versus the estimated 510,000 barrels per day in 2015, reflecting the country’s economic slowdown,” Mahesh told Bloomberg.