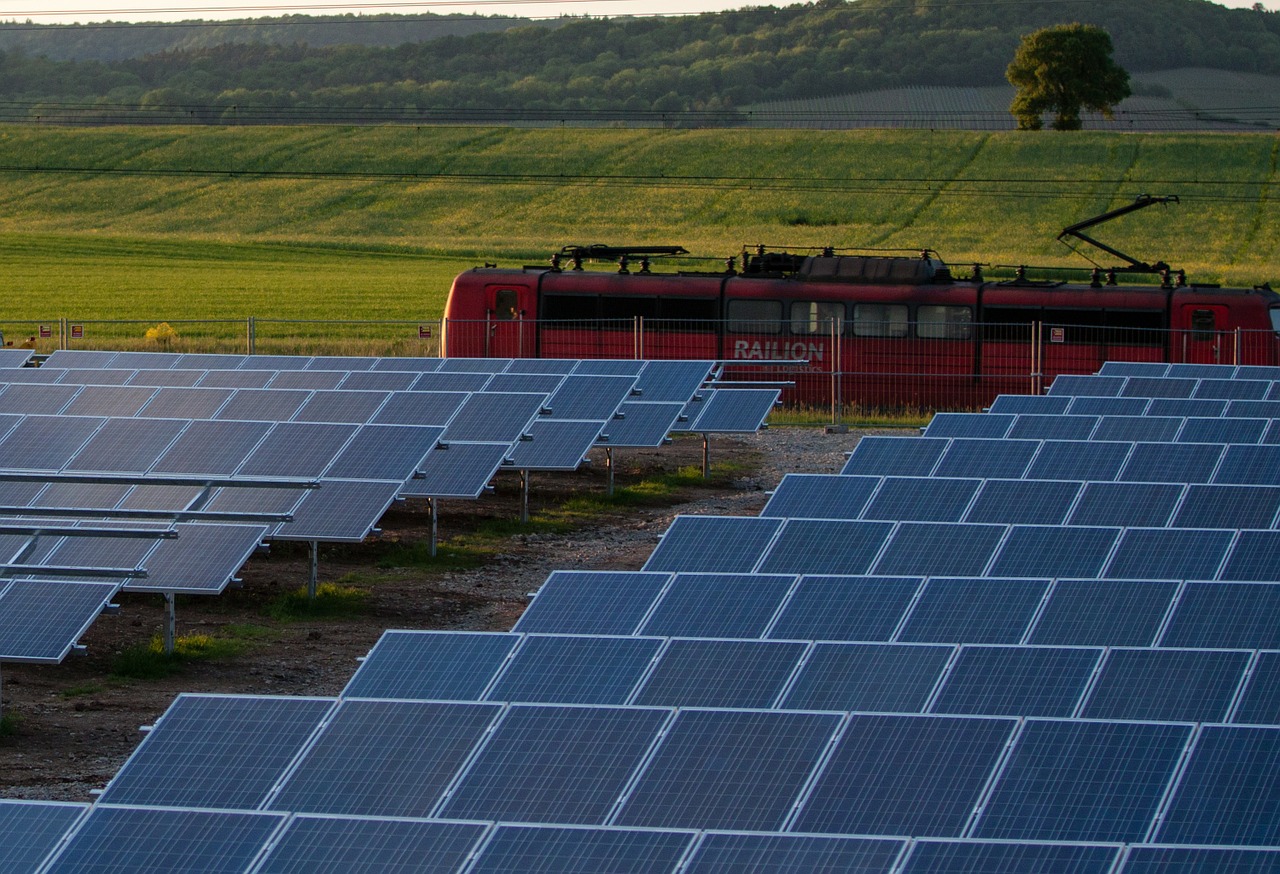 A group of Albertans that includes four-time Olympic medalist Kristina Groves is launching a bid to mobilize local investment in solar energy.

“The idea behind the venture, called Alberta Solar Co-op, is allowing investors to put their money into larger-scale projects as an alternative to installing rooftop photovoltaic panels,” the Globe and Mail reports. The co-op “will build and operate solar panel farms in the province, where the government has announced a climate change framework that will favour a lot more renewable power generation.”

Members would be able to invest their RRSPs or tax-free savings accounts in the co-op’s projects.

“What we’re trying to do is build a model with this first project that we can replicate elsewhere in the province,” Groves said. “It’s a place for Albertans to invest in renewable energy. Not a lot of people can afford a full system for their roof, or they don’t have the right [rooftop] orientation, so this is a way they can invest and see a dividend over time.”

The co-op’s first project could cost as much as C$4 million, Jones writes.

“The group is in talks with several municipalities for a potential site for a one- to two-megawatt installation, and has begun a crowdfunding campaign to finance securing land and other early planning costs,” he reports. “With two megawatts, the group could power 400 homes. It is also talking to communities about power purchase agreements.”