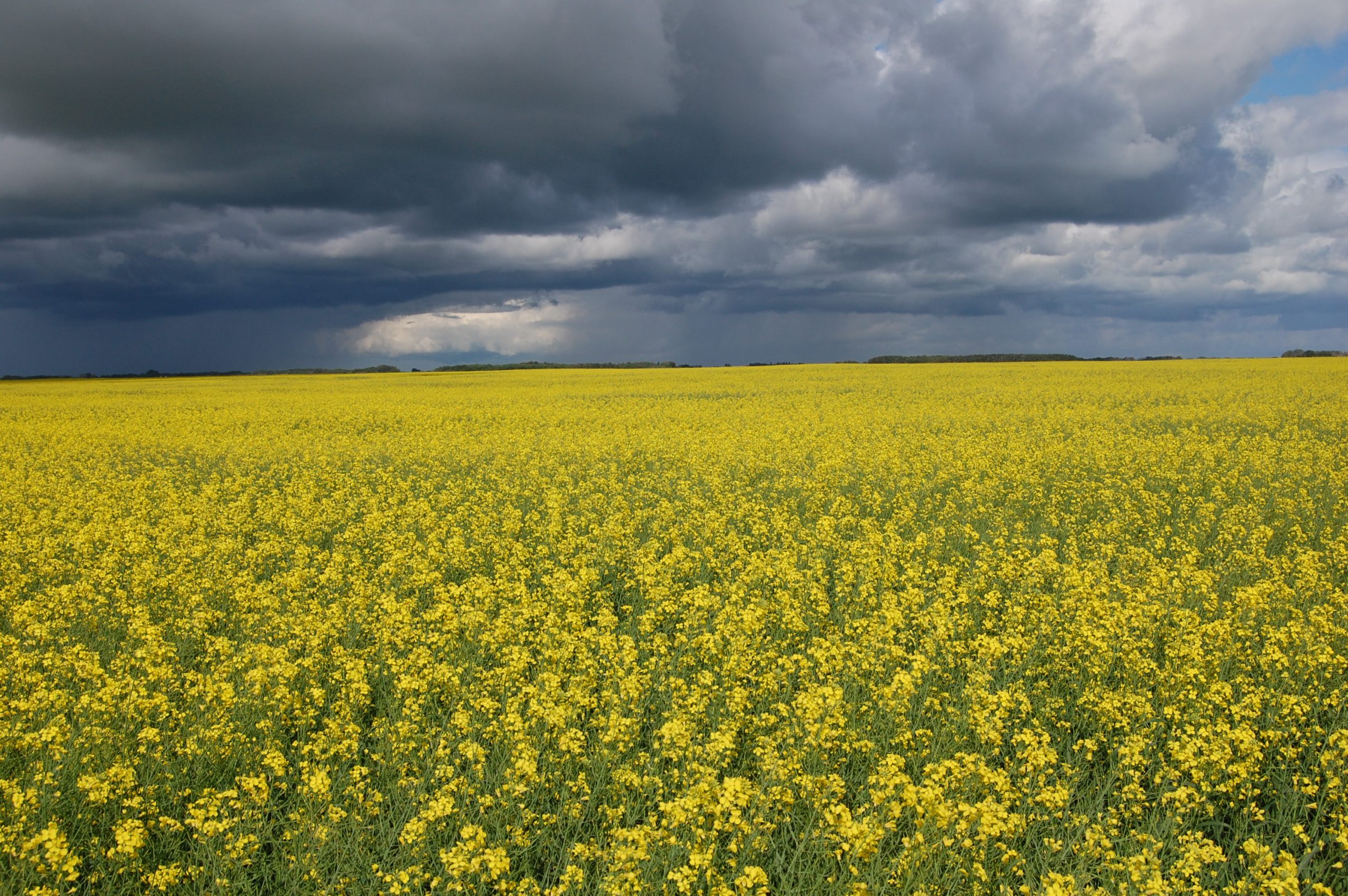 Alberta and Manitoba will coordinate efforts on energy infrastructure, renewable energy, and climate change and share information on how to integrate the east-west grid in Canada’s prairie region, Premiers Rachel Notley and Greg Selinger announced after a meeting in Winnipeg last week.

Calls for action on energy and the environment “are getting louder every day, and that’s because the science is clear: climate change poses an immediate and serious threat,” Notley said. “There’s no room for complacency. We simply must act now. Both Manitoba and Alberta are doing that.”

“It’s a partnership that will benefit not only Albertans and Manitobans, but the whole country,” Selinger added. “Climate change is one of the defining issues around the planet right now, and it’s a challenge that we’ve all signed onto as a result of the Paris Agreement.”

Late last year, Notley announced plans to phase out the province’s coal-fired generation, cap carbon emissions from the tar sands/oil sands, and increase Alberta’s carbon tax to $30 per tonne by 2018. Selinger committed to a cap-and-trade program for his province’s largest emitters to cut emissions 33% by 2030, and promised 6,000 green jobs over the next five years.

A provincial election in Manitoba is scheduled for April 19.