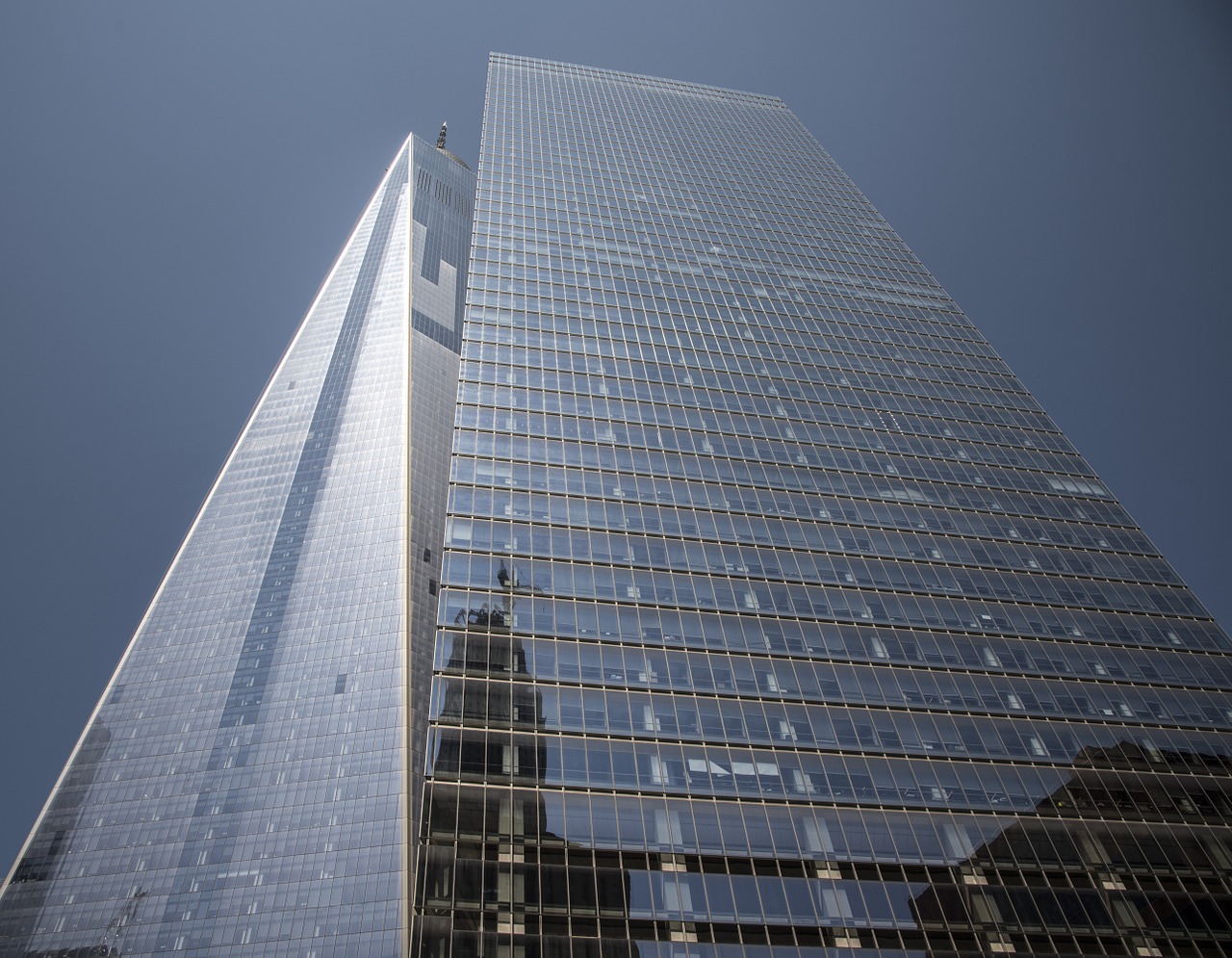 Free trade and climate action should be able to co-exist, but “the way Canada currently approaches the former poses a distinct threat to the latter,” environmental lawyer David R. Boyd argues in an opinion piece this week in the Toronto Star.

“On one hand, Prime Minister Justin Trudeau promises to dramatically reduce greenhouse gas emissions pursuant to the Paris agreement on climate change,” he writes. “On the other, Canada continues to negotiate trade agreements that empower foreign corporations to challenge environmental laws and policies that reduce the value of their investments.”

Which makes TransCanada Corporation’s US$15-billion lawsuit against the U.S. government “an eye-popping illustration of the potentially costly contradiction between Canada’s climate change agenda and our continued acceptance of investor-state arbitration provisions in free trade deals.”

Boyd traces the problem back to investor-state dispute settlement (ISDS) mechanisms that began with the North American Free Trade Agreement and have continued in more recent trade deals. “These mechanisms allow foreign corporations to sue Canada for federal or provincial laws, policies, court decisions, or other actions that harm their investments,” he explains. “So far, 38 NAFTA lawsuits have been filed against Canada by American corporations, the majority involving environmental rules or natural resources. Twelve cases have been concluded, requiring Canada to pay hundreds of millions of dollars in compensation and repeal environmental regulations.”

Experience in countries like Brazil, Australia, India, Indonesia, and South Africa shows that free trade is possible without ISDS provisions, Boyd notes. “Tackling the hydra-headed challenge of climate change is already difficult and costly for a fossil-fuel exporting nation like Canada. Why ratify trade deals that will make it even harder and more expensive?” (h/t to GreenPAC for pointing us to this story)