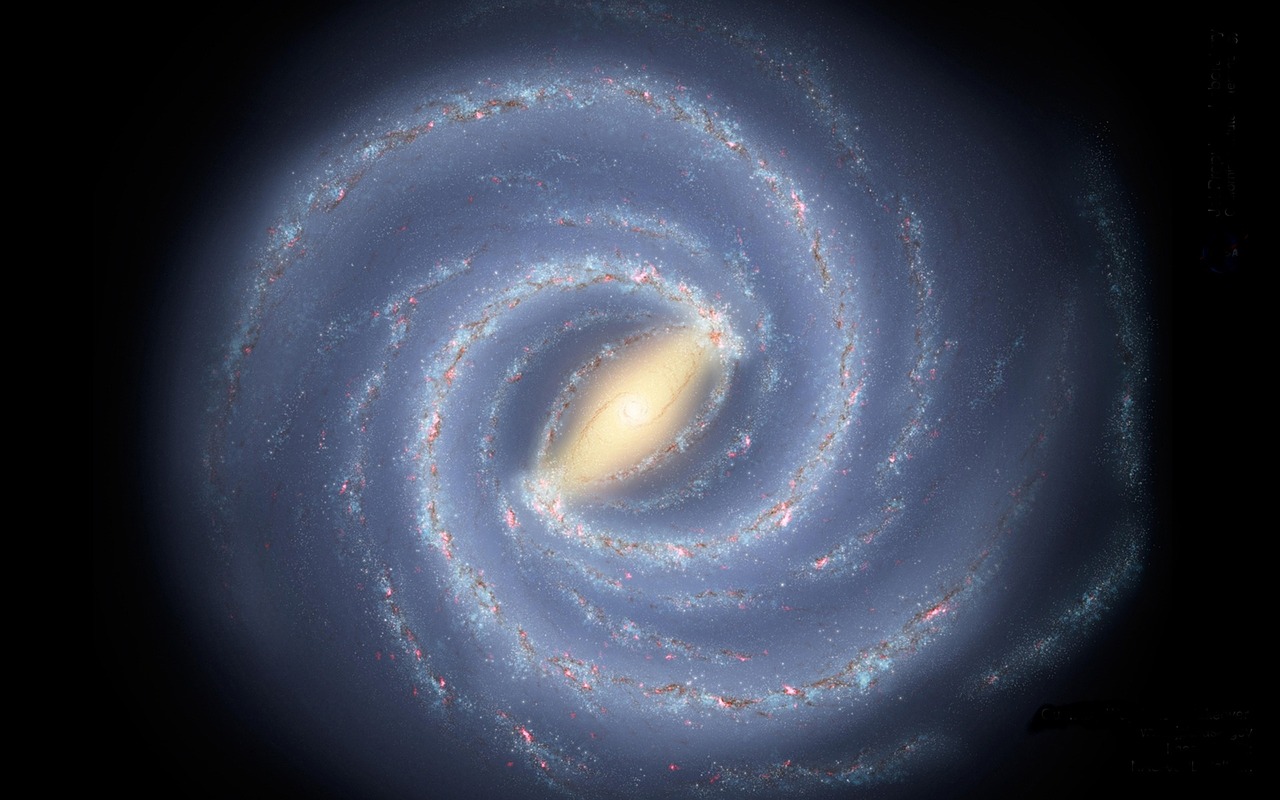 In 2015, in a post for Greentech Media, Hunt argued that falling prices in the majority of the world’s countries would soon make solar the default source of new energy. “My key assertion is that under current cost trends for solar and wind power, and (less certainly) for other renewables and electric vehicles, we are well on our way down a path to dramatically reduced emissions,” he writes a year later.

“Whether such emissions reductions will actually mitigate the worst impacts of climate change remains a very big question,” he adds. But “cost declines for many technologies in the last decade have brought us to the point where renewables and EVs are poised to achieve ubiquity relatively quickly.”

Hunt traces the rapid trajectory of plummeting renewable energy costs against the growth in installed capacity around the world, noting that solar is on track to a cost of $1 per watt in the next five to 10 years. At that price, solar will cost just 5.7¢/kWh, “well below cost parity with new natural gas plants. With two-axis trackers and the best solar resources, which increase the capacity factor to 32%, that cost falls to just 4.5 cents per kilowatt-hour,” he writes.

“These are world-changing developments,” Hunt notes. “Imagine 10 years ago that by 2015 we’d see solar—solar!—account for fully half of all new global generation. When we add wind and other renewables into the mix, it’s clear that fossil fuels and nuclear are rapidly becoming endangered species.”