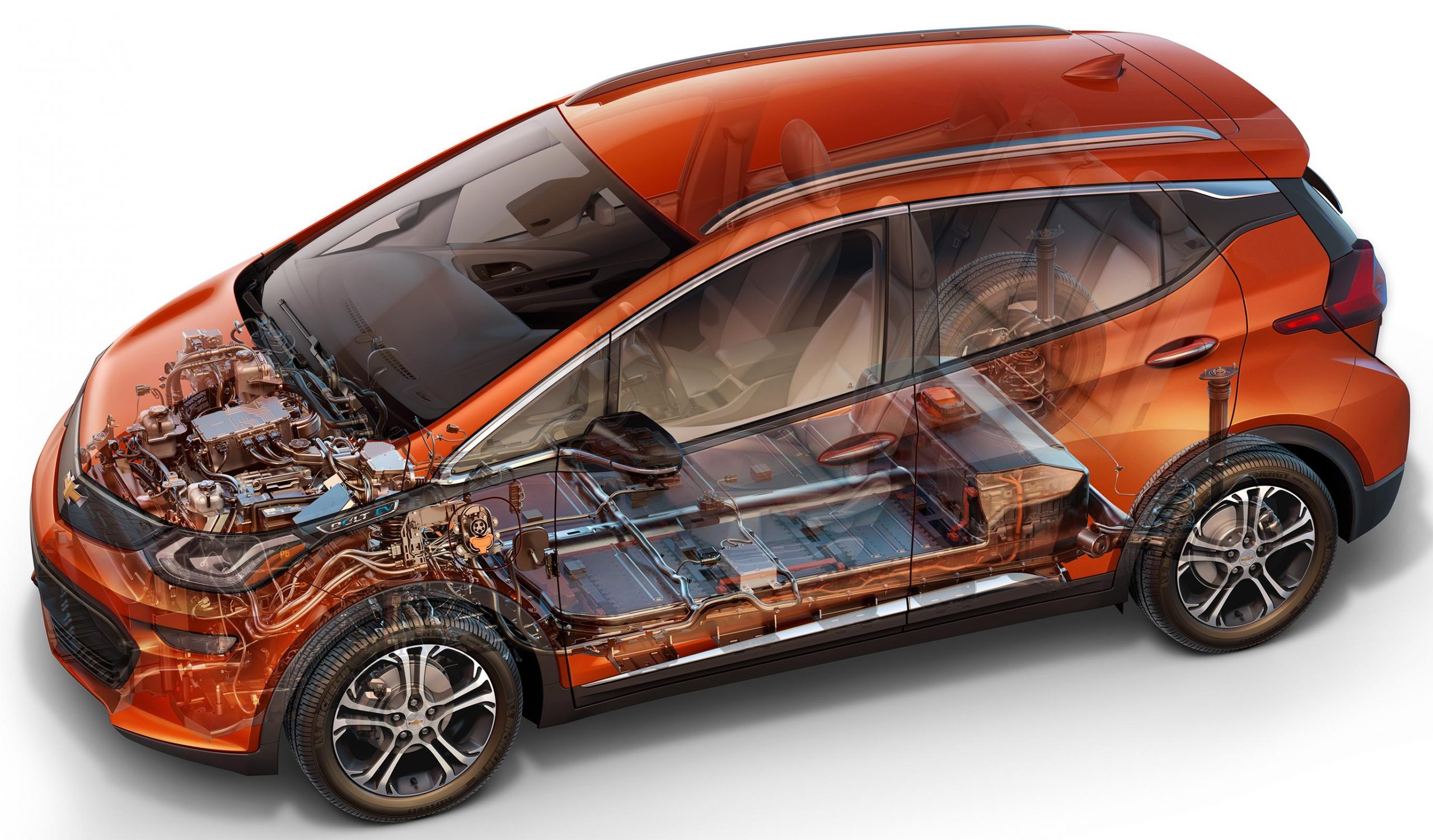 Electric vehicle manufacturers started 2016 on a bit of a tear at last week’s Consumer Electronics Show in Las Vegas, with General Motors unveiling its first all-electric car and Faraday Future showing off an autonomous, 1,000-horsepower electric race car that tips its concept for an eventual consumer model.

GM’s Chevy Bolt, a US$30,000 compact with range of about 200 miles on a single charge, “may well be the first all-electric vehicle that the average person might consider buying,” Quartz reports. The vehicle, which accelerates to 60 miles per hour in about seven seconds, is intended as direct competition for Tesla Motors’ forthcoming Model 3.

“Though Chevy has beaten Elon Musk to the punch, it remains to be seen whether average car buyers will choose a brand that’s been around for decades, or one currently dominating the media’s attention—or if they will ignore electric vehicles altogether,” Murphy writes. But “as charging stations continue to proliferate, electric vehicles are starting to become practical options, even for those who spend large portions of their lives behind the wheel.”

Faraday’s FFZERO1, meanwhile, is built on a Variable Platform Architecture (VPA) that allows for up to four motors in a single vehicle, so that “powertrain configurations can be customized for specific power, range, and driving dynamics,” Business Insider reports. But Faraday doesn’t plan to put vehicles on the road in 2020, and some observers consider that plan over-optimistic.

Autoblog comments that Tesla “ruled CES 2016 without even showing up,” noting that “The Company That Elon Built was the first thing most people mentioned” after attending the GM and Faraday Future launches. “No doubt, Tesla’s breakthrough work in the automotive space is hugely important,” the site notes. “When a new, big-time EV launches, the first thought on everyone’s mind is how Tesla might have made some of that possible.”