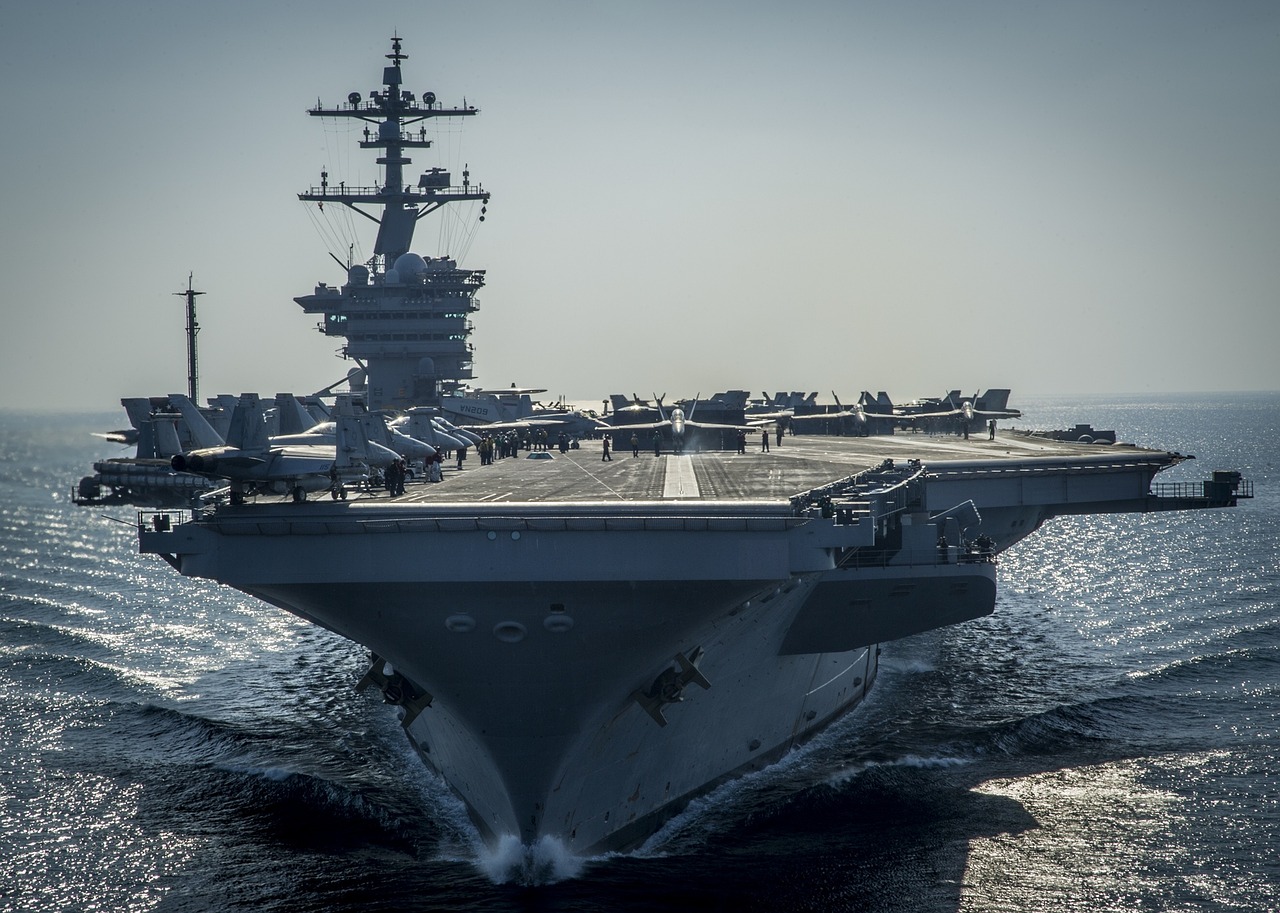 A launch ceremony in San Diego January 20 will mark a milestone in the U.S. Navy’s seven-year effort to shift some of its massive demand for liquid fuels to a 10% biofuel blend, at no additional cost and without changing its technical specifications.

Participants at the ceremony will include U.S. Agriculture Secretary Tom Vilsack and Secretary of the Navy Ray Mabus.

“The Department of the Navy has obtained 77.66 million gallons of cost-competitive, drop-in biofuels blends in support of the launch of the Great Green Fleet,” the Digest reports, leading into a detailed recap and analysis of the deal. “The fuel provided meets the F-76 marine diesel specification—somewhat different and more complex than conventional diesel because of the at-sea requirement for fuels with a higher flash point.”

The fuel, supplied by California-based AltAir Fuels, contains a 10% renewable diesel blend produced from domestic feedstocks, making the contract “one of the largest-ever single-buyer purchases of cost-competitive, advanced biofuels,” Lane writes. “The Navy concluded in 2009 that expanding military energy sources improves the reliability of its overall fuel supply, adds resilience against supply disruptions, and gives the military more fuel options to maintain its readiness.”