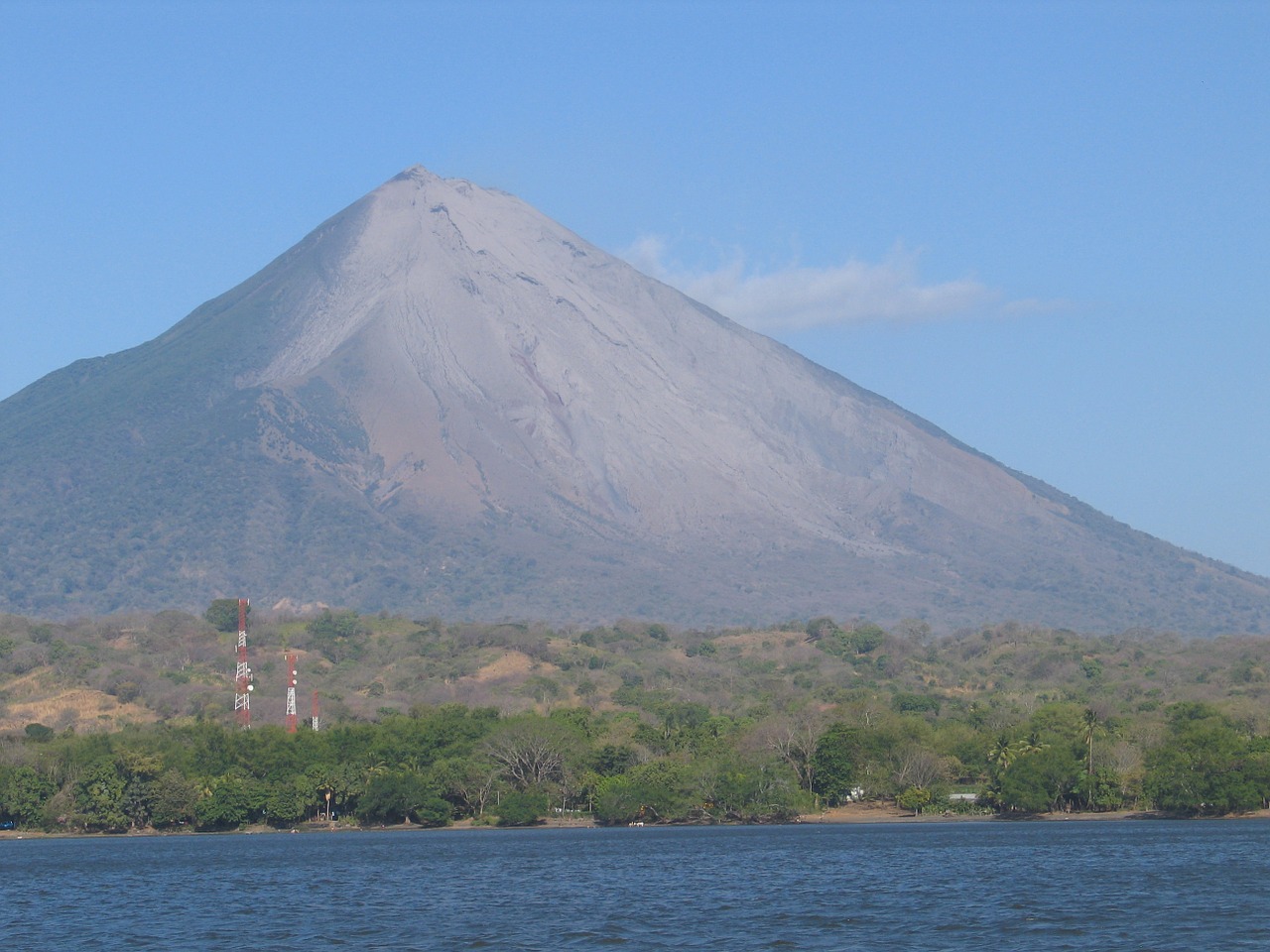 Nicaragua expects to produce 75% of its energy from renewable sources by 2017 and 90% by 2020, relying on strong winds, bright sunshine, and 19 volcanoes to reduce its reliance on imported oil.

“Nicaragua’s renewable energy sector has a bright future, both for utility-scale and small-scale projects, due to the country’s largely untapped renewable resources,” the International Renewable Energy Agency reported a year ago. Now, wind farm operator Javier Pentzke says Lake Nicaragua is one of the world’s best locations for wind power. “[It’s in the open] here from the lake all the way to the Caribbean, so it’s like a tunnel,” he told U.S. National Public Radio. “And it’s very steady. It’s not too gusty.”

In June, renewables supplied 54% of Nicaragua’s electricity, and 80% of the population had access to the grid, but the picture hasn’t always been so bright. “Just 10 years ago, the 64% of Nicaraguans with grid access regularly lost power for four to five hours per day, and only 25% of electricity came from renewable sources,” EcoWatch reports.

But “during the 2006-2012 period, the Central American country attracted $1.5 million in investment in renewable energy,” according to a report from ProNicaragua, the country’s investment and export promotion agency. “In 2012, Nicaragua invested the fifth-highest percentage worldwide of its GDP in developing renewable energy.”