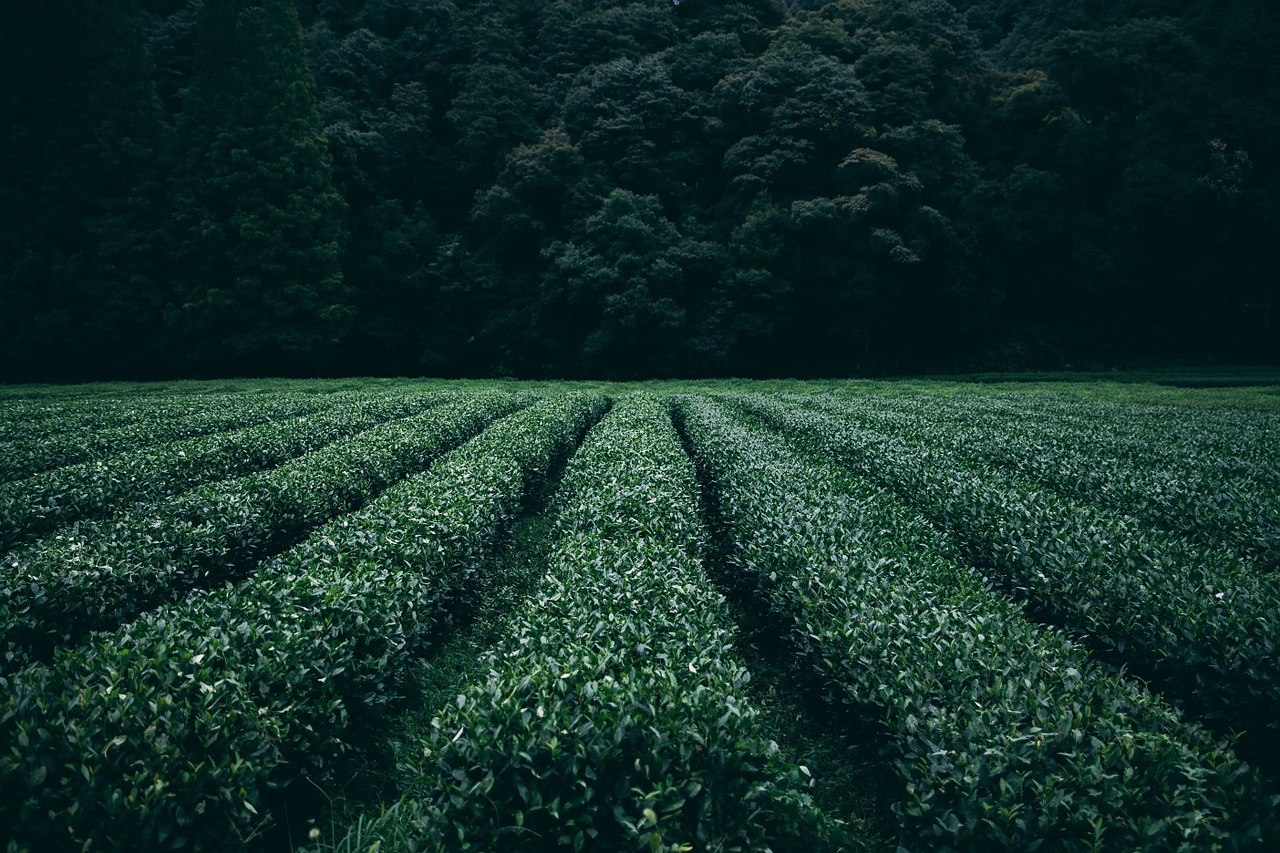 The $8.8-billion Site C hydro project in British Columbia could have far more serious implications for surrounding farmland than the loss of 6,469 hectares (16,000 acres)—an area larger than the city of Richmond, B.C.—that has already been acknowledged by the project proponent, BC Hydro.

Farmers in British Columbia’s Peace Valley “stand to lose significant amounts of farmland and crops to Site C in previously uncounted ways,” DeSmog Canada revealed in a post last week. “The likely impact of Site C on agricultural land has been routinely underreported and will be far more dire than widely expected, according to scientists and information found in BC Hydro reports.”

The inventory of farmland that falls outside the provincial utility’s estimate includes 5,900 hectares in a “stability impact zone” that is at risk of destruction, plus another 1,125 ha. where project proponents say the loss of land will only be temporary. But experts question whether it will ever recover.

“In my view this is a permanent loss,” Vancouver soil scientist Eveline Wolterson told DeSmog. “It’s like a tsunami. Essentially what it does is it eats away at topsoil. It will all get washed into the reservoir. They’ll never be able to restore those soils.”

The “stability line,” meanwhile, “represents the unknown impact of the Site C reservoir on the Peace River’s unstable clay banks as they crumble and collapse into the water over a period of years or decades,” Cox explains. “This occurs on a routine basis along the Williston Reservoir that lies behind the 50-year-old W.A.C. Bennett dam near Hudson’s Hope.”

In a Vancouver Province opinion piece late last year, resource policy analyst Ben Parfitt of the Canadian Centre for Policy Alternatives argues that B.C. is only pushing ahead with Site C to support the “theoretical emergence” of the province’s highly-touted liquefied natural gas industry.

“BC Hydro itself has told the BC Utilities Commission (BCUC) that only by 2028 would our consumption exceed domestic production,” Parfitt writes. “Only a tiny fraction of the projected $9 billion in funds needed to build the single most expensive megaproject in B.C.’s history has been spent. There is still plenty of time to halt this project and have the public discussion we should have had a long time ago: Why this questionable project at this time?”

Through the latter part of 2015, a succession of reports suggested a collapsing market for LNG exports, amid concerns the B.C. government had overstated the potential job benefits of a provincial LNG boom and was having trouble securing project agreements with First Nations.