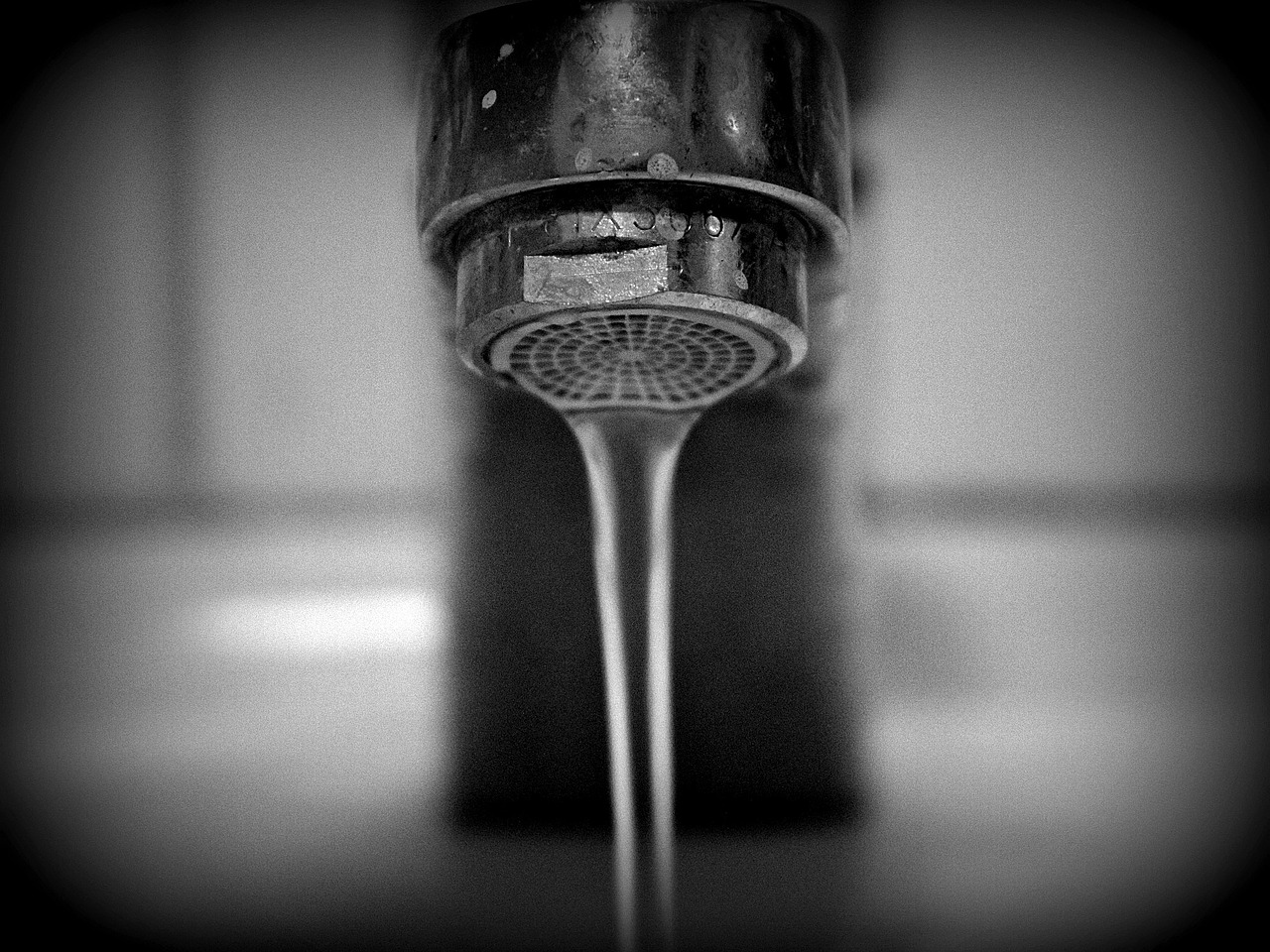 The major findings in a controversial Environmental Protection Agency study on the water quality impact of hydrocarbon fracking are coming under fire from the EPA’s own Science Advisory Board.

“Major findings are ambiguous or are inconsistent with the observations/data presented in the body of the report,” the 31-member panel concluded last month.

“The scientific panel’s recommendations aren’t binding and the EPA is not required to change its study to accommodate them,” Bloomberg reports. “But they already are raising questions about the most comprehensive assessment yet of a practice that has driven a domestic oil and gas boom but also spawned complaints about water contamination.”

The Congressionally-mandated study involved analysis of more than 3,500 data sources, but raised flags with its conclusion last June that fracking led to no “widespread, systemic impacts on drinking water.” While industry sources are defending the study as settled science, an EPA spokesperson said the agency will “evaluate” possible revisions to the report based on comments from the Advisory Board and the public.

“The final assessment will also reflect relevant literature published since the release of the draft assessment,” Melissa Harrison wrote in an email to Bloomberg. “Advisory board members want the final document to include more information about alleged contamination near drilling sites in Dimock, Pennsylvania, Parker County, Texas, and Pavillion, Wyoming—places ‘where hydraulic fracturing activities are perceived by many members of the public to have caused significant local impacts to drinking water sources,’” Dlouhy writes. (h/t to EcoWatch for first pointing us to this story)