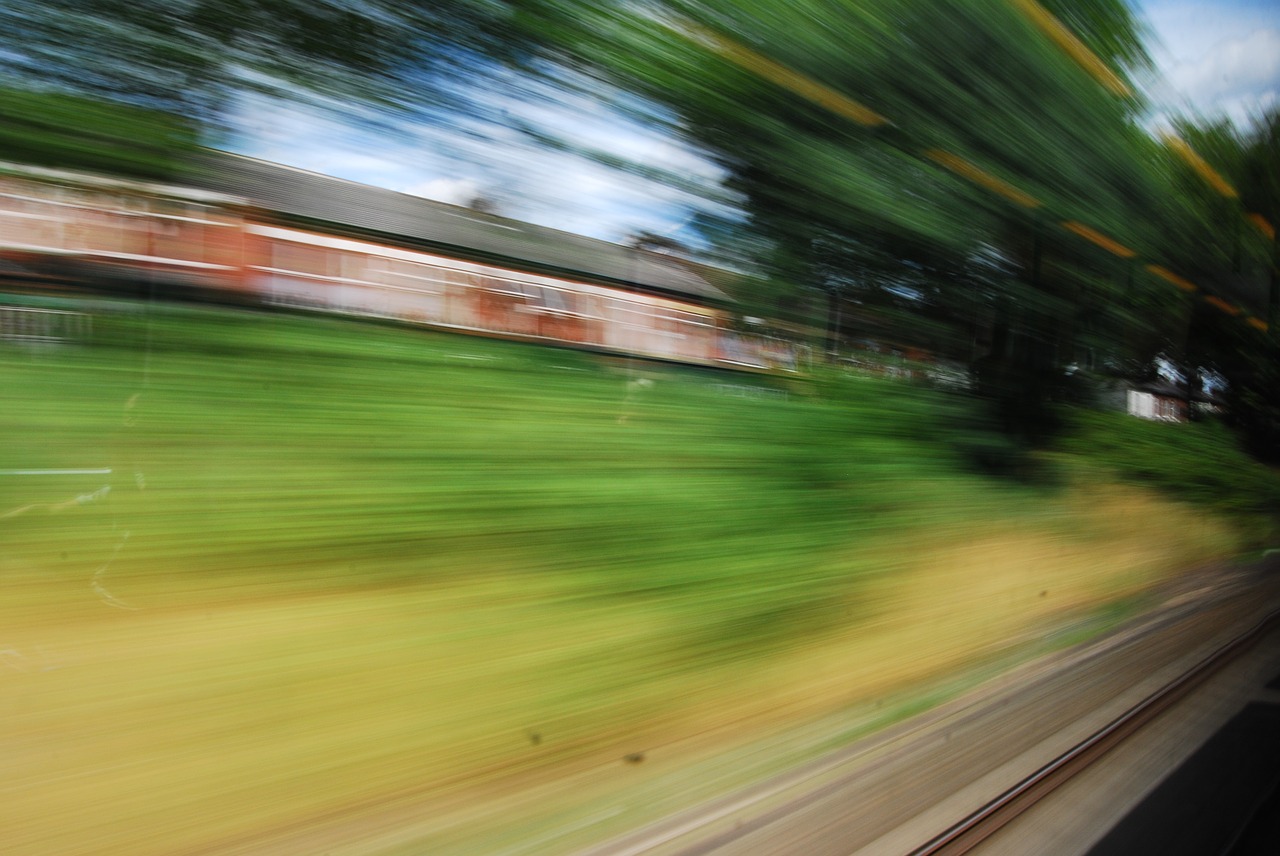 High-speed rail, transit, affordable housing, and incentives for zero-emission and hybrid vehicles are among the main beneficiaries in a budget tabled last week by California Gov. Jerry Brown that divvies up US$3.1 billion in revenue from the state’s carbon cap and trade program.

“Brown’s funding allocations for affordable housing and transit-oriented development adhere to a theme the state is beginning to embrace more and more: reducing the need for people to drive personal vehicles on a regular basis,” TechWire reports. “That means putting new low-income housing in places where it is either close to most of the things its residents need or close to public transportation that can get them there,” with the ultimate goal of reducing the vehicle miles travelled from those locations.

“The state also has begun focusing on the opposite side of that equation—trying to bring destinations closer to the places people live, or at least closer to transit,” initially by beta-testing a Smart Location Calculator developed by the U.S. Environmental Protection Agency.