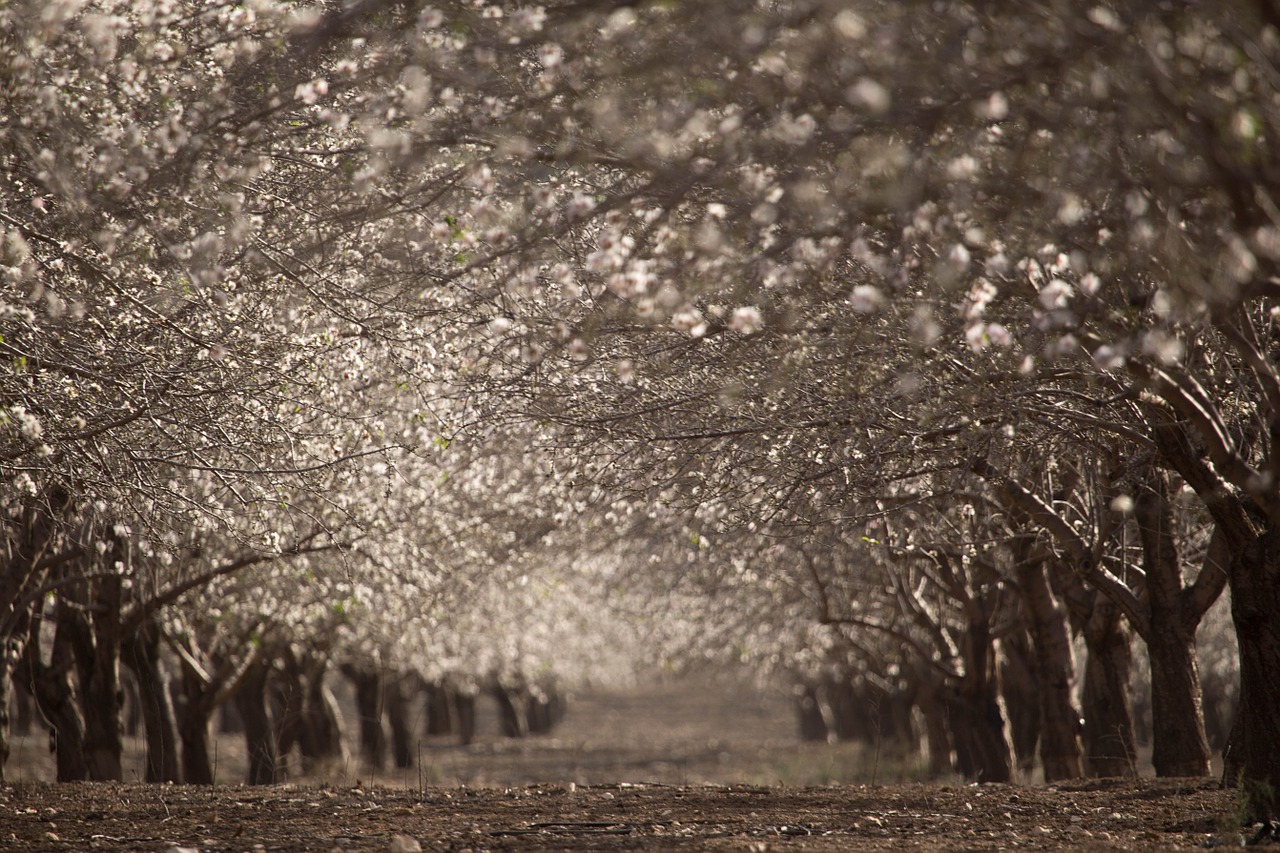 The “genuine triumph of international diplomacy” embodied in the Paris Agreement may have “sown the seeds of its own demise” by relying on carbon capture technologies like biomass energy carbon capture and storage (BECCS) that are no more than a veiled techno-utopia, veteran climate scientist Kevin Anderson argues in a post on Resilience.org.

“The unquestioned reliance on negative emission technologies to deliver on the Paris goals is the greatest threat to the Agreement,” Anderson writes. While “BECCS, or even negative emission technologies, received no direct reference throughout the 32-page Paris Agreement,” the long-term global warming limits of 1.5° and 2°C are “fundamentally premised on the massive uptake of BECCS sometime in the latter half of the century. Disturbingly, this reliance on BECCS is also the case for most of the temperature estimates (eg. 2.7°C) ascribed to the national pledges (INDCs) prior to the Paris COP.”

Anderson points to the sheer scale of BECCS activity that would be required to support the Paris Agreement, at the same time that international airlines and shippers hope to switch their operations to biofuels, the chemical sector is looking to biomass feedstocks, and food will be needed for “nine billion or so human mouths.” Rather than pushing for a 1.5°C target that “has been all but eliminated” by the 60% growth in global carbon emissions between 1990, the year of the first report of the Intergovernmental Panel on Climate Change, and 2015, he says governments should have fallen back to a 2°C long-term warming limit that “does remain a viable goal—just.”