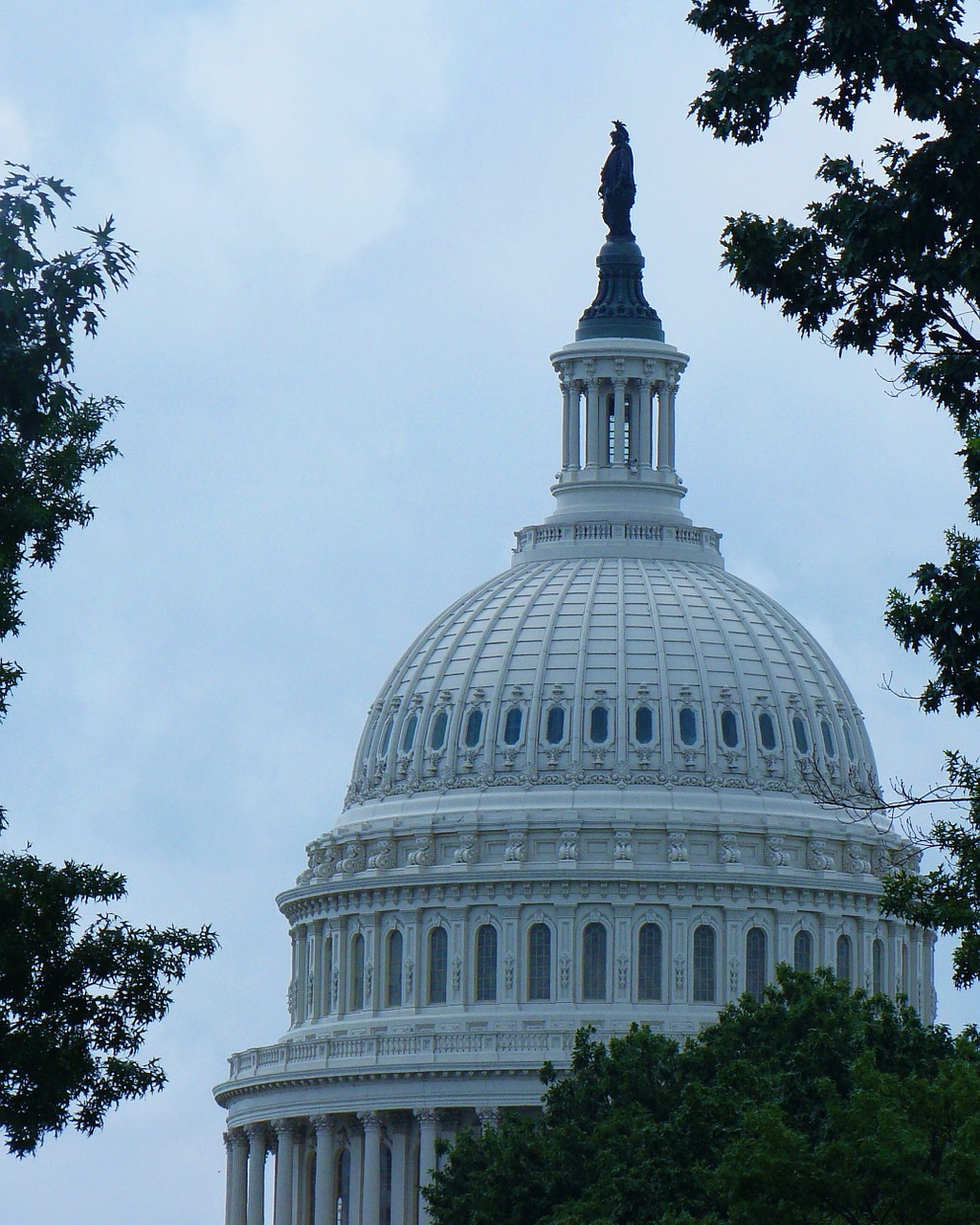 The effort behind the U.S. Congressional decision to reinstate the 30% Investment Tax Credit (ITC) for solar energy systems dates back two years before the actual vote, and involved the 1,000-member Solar Energy Industries Association in a multi-million-dollar campaign to prevent a collapse in solar demand and a wave of job losses.

The ITC was originally introduced in 2008 as part of the White House economic stimulus package following the collapse of the U.S. banking sector. But “solar had been out of the game for a while after the stimulus win,” one lobbyist told Greentech. “SEIA made some smart strategic decisions to build a base of support well ahead of time.”

Particularly after Democrats lost control of the U.S. Senate in 2014, that meant cultivating support on the Republican side of the aisle.

Solar employment data from Senate red states like Georgia, Ohio, Nevada, and North Carolina became crucial to the SEIA effort. “It was important to get the GOP to take ownership,” lobbyist Katherine Hamilton told Greentech. “It was less about targeting supporters and the White House, and more about doing the hard work of building new supporters.”

The political team behind the campaign included ex-Republican Senate Majority Leader Trent Lott. And at one crucial point in 2014, an understanding between Sen. Dean Heller (R-NV) and Senate Finance Chair Orrin Hatch (R-UT) resulted in “a Republican agreement to take care of solar” in 2015 or 2016, according to SEIA Executive Director Rhone Resch.