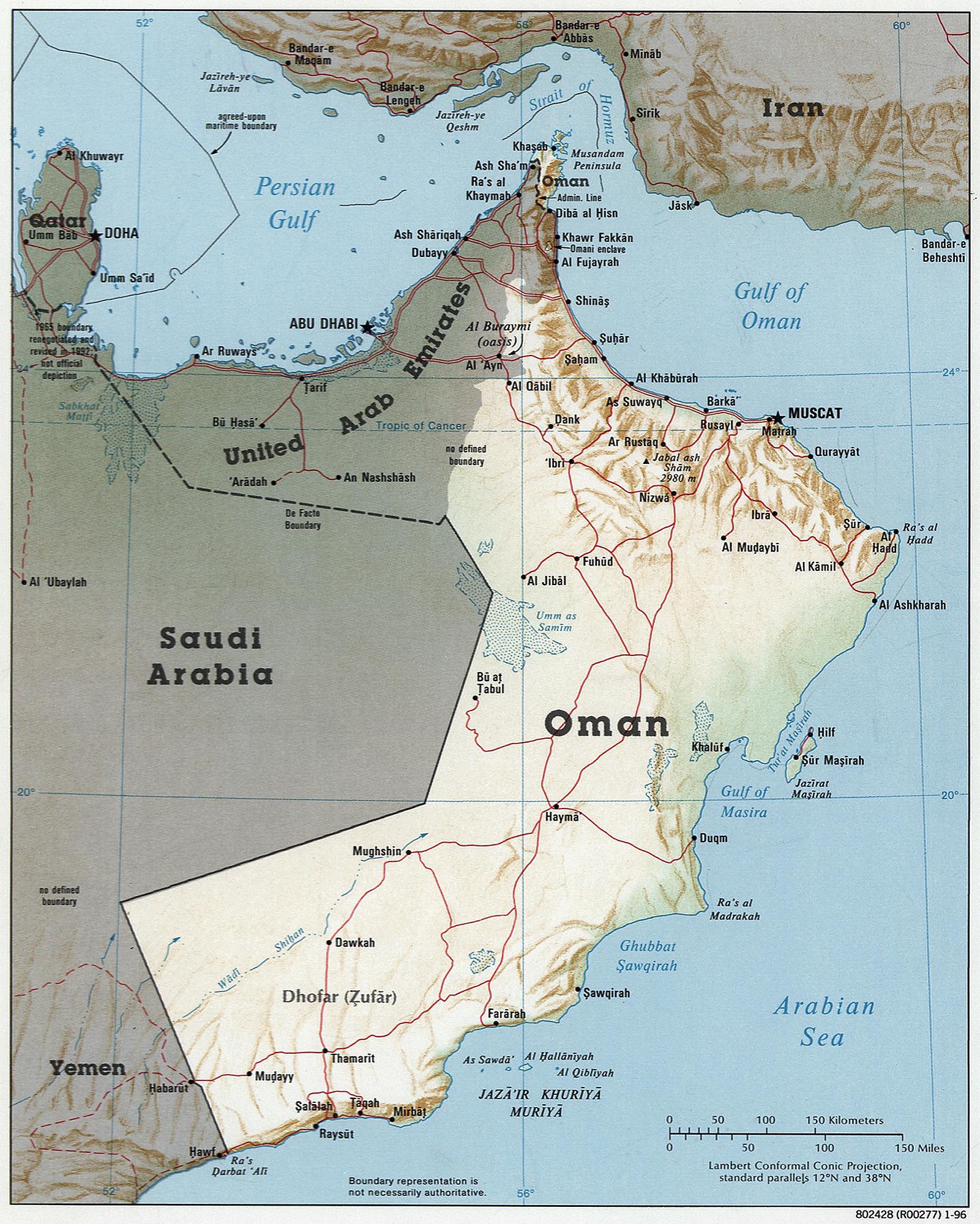 At least two Middle Eastern countries are scrambling to reduce their dependence on oil revenue, as analysts predict low prices extending through 2016 into 2017.

Saudi Arabia is reducing revenue from oil sales from 89% of its budget in 2014 to 73% in 2015 and about 70% in 2016. “The kingdom reduced its dependency rate on oil revenues in 2015 and it will do the same in 2016 to overcome any negative impact from the decline in oil prices,” Riyadh-based economist John Sfakianakis told Bloomberg. “It’s very clear that Saudi Arabia will continue with its oil policy of defending its market share in 2016 as it prepares itself for a low oil price environment.”

Reuters, meanwhile, reports that Saudi Arabia is “bracing for a prolonged period of low oil prices” by cutting spending and energy subsidies. In late December, the country announced plans to “shrink a record state budget deficit with spending cuts, reforms to energy subsidies, and a drive to raise revenues from taxes and privatization,” indicating that “Riyadh was expecting lower revenues.”

In neighbouring Oman, meanwhile, the government “released a five-year plan to halve the economy’s dependence on the oil industry as low crude prices pressure government finances,” Reuters reported earlier this week. The country will seek to reduce the share of its GDP produced from oil and gas from 47.6% to 24.4%.

“The 2016-2020 plan, set out in a statement by the Supreme Council for Planning late on Saturday, said over 500 programs and policies would seek to diversify the Omani economy into sectors such as manufacturing, mining, transport, and tourism,” the news agency noted. “The new plan is to make heavy use of public-private partnerships, with 52% of total investment to come from the private sector against 42% in the last plan.”