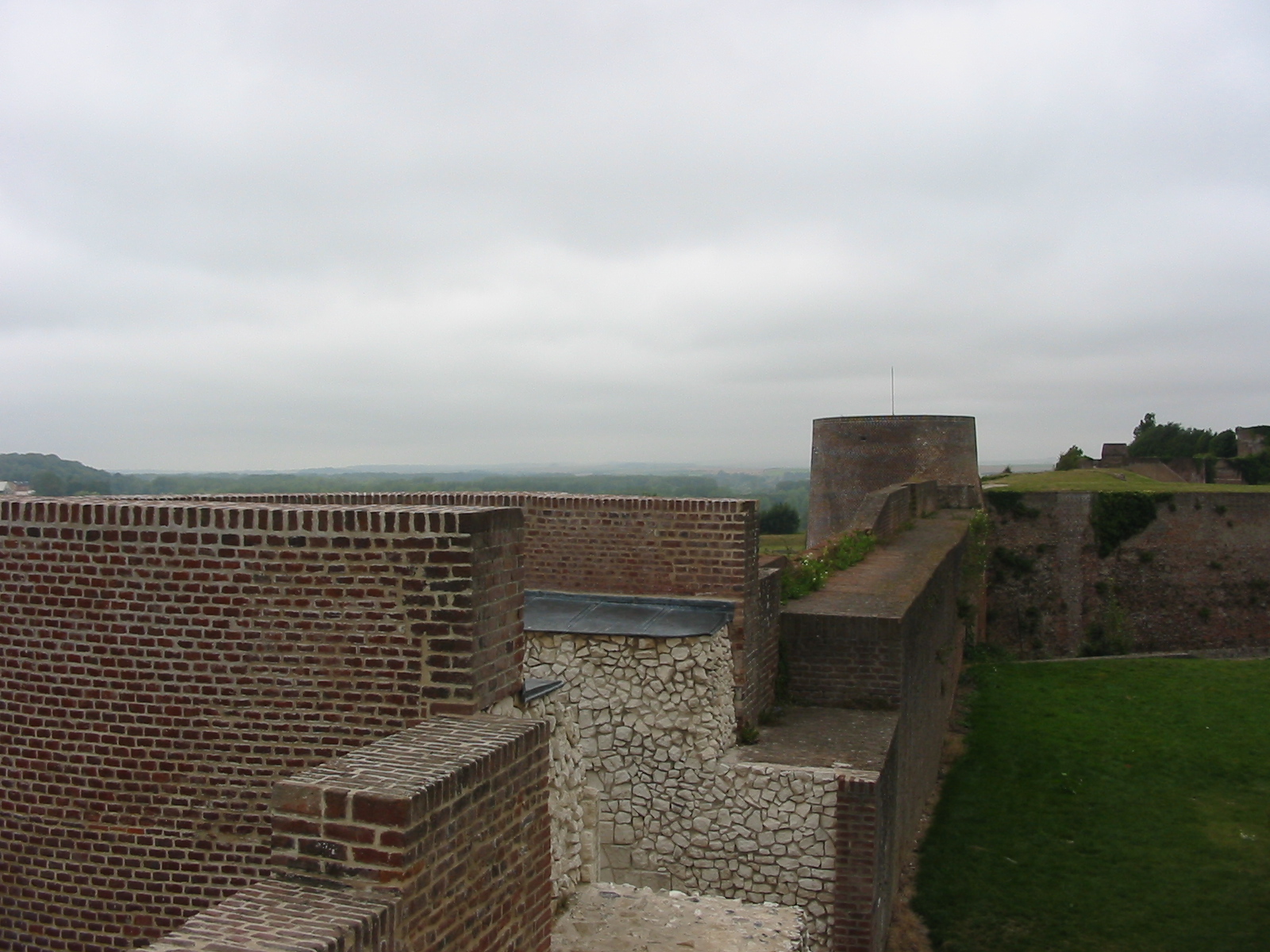 Low-tech advocates are rediscovering a technique that enabled 16th– to early 20th-century urban farmers to produce fruit and vegetables as far north as England and The Netherlands, using only renewable energy.

“These crops were grown surrounded by massive ‘fruit walls’ which stored the heat from the sun and released it at night, creating a microclimate that could increase the temperature by more than 10°C (18°F),” Resilience.org reports. “Later, greenhouses built against the fruit walls further improved yields from solar energy alone. It was only at the very end of the nineteenth century that the greenhouse turned into a fully glazed and artificially heated building where heat is lost almost instantaneously—the complete opposite of the technology it evolved from.”

Cultivation in modern, heated greenhouses has 10 to 20 times the energy intensity of field crops, according to the UN Food and Agriculture Organization, making greenhouse-grown produce as energy-intensive as pork meat.

“The high energy use is hardly surprising,” De Decker writes. “Heating a building that’s entirely made of glass is very energy-intensive, because glass has a very limited insulation value. Each metre square of glass, even if it’s triple glazed, loses ten times as much heat as a wall.”

Enter the fruit wall, a device that traces back to a Swiss botanist’s research in 1561. “By planting fruit trees close to a specially-built wall with high thermal mass and southern exposure, a microclimate is created that allows the cultivation of Mediterranean fruits in temperate climates,” while protecting the crops from cold, northern winds, De Decker notes.