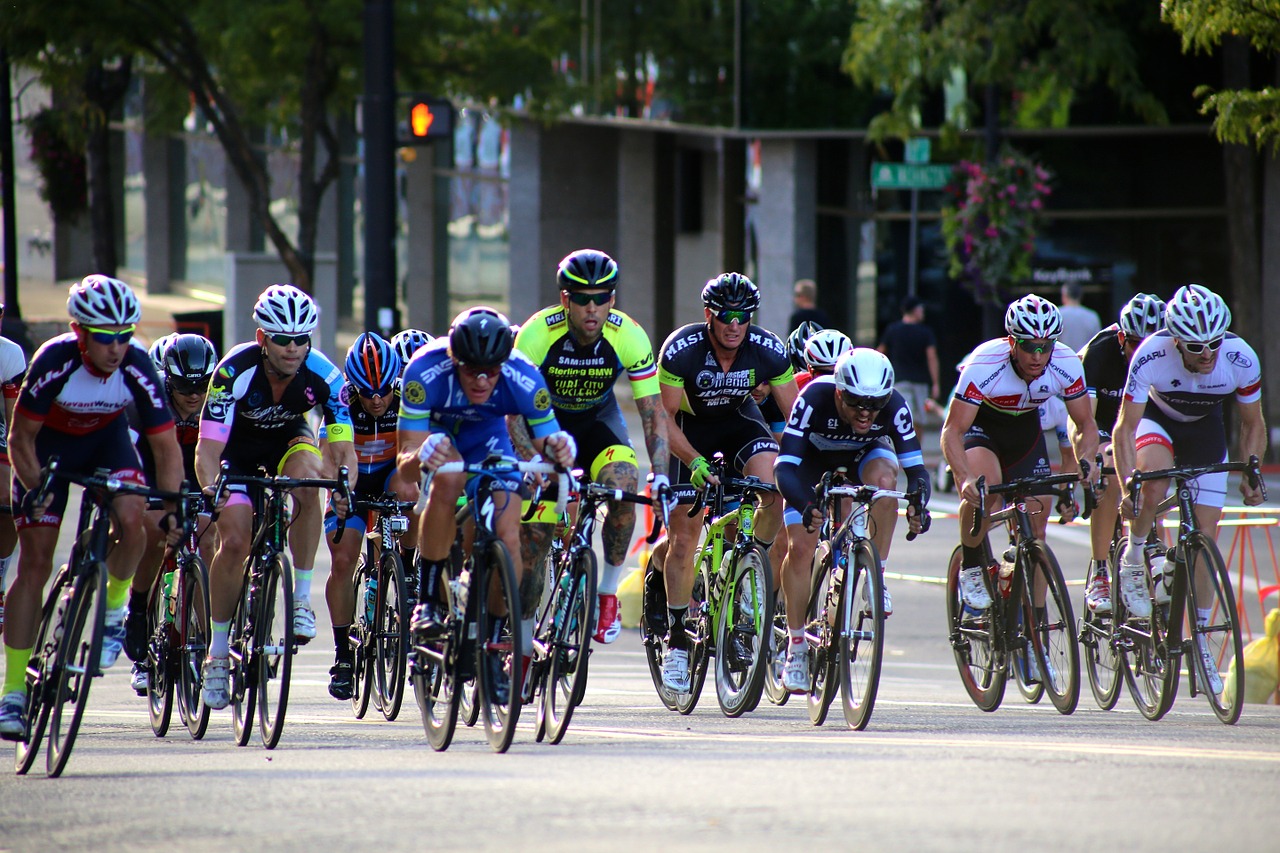 Germany’s new autobahn for bicycles could eventually take the equivalent of 50,000 cars off the country’s roads each day, while providing safe passage for riders who would otherwise have to share busy commuter routes with cars and trucks.

The first three miles of the Radschnellweg in Germany’s Ruhr district opened late last year, EcoWatch reports. The eventual plan is to extend the road to 62 miles, connecting 10 cities and four universities.

“Instead of forcing riders to avoid swerving vehicles on a busy street, the Radschnellweg is a dedicated, multi-lane highway for two-wheeled transport,” Dwyer writes. “The bike lanes are about 13 feet wide, are lit at night, and, like a road for cars, will be ploughed during winter to remove snow.”

While each vehicle the Radschnellweg offsets represents 4.7 tonnes of carbon dioxide per year, the US$200 million cost of the project has become a “political hot potato,” she adds. “In Germany, building and maintaining bike routes has traditionally been the domain of local governments,” so it’s not yet clear which jurisdiction will pay to complete the route.