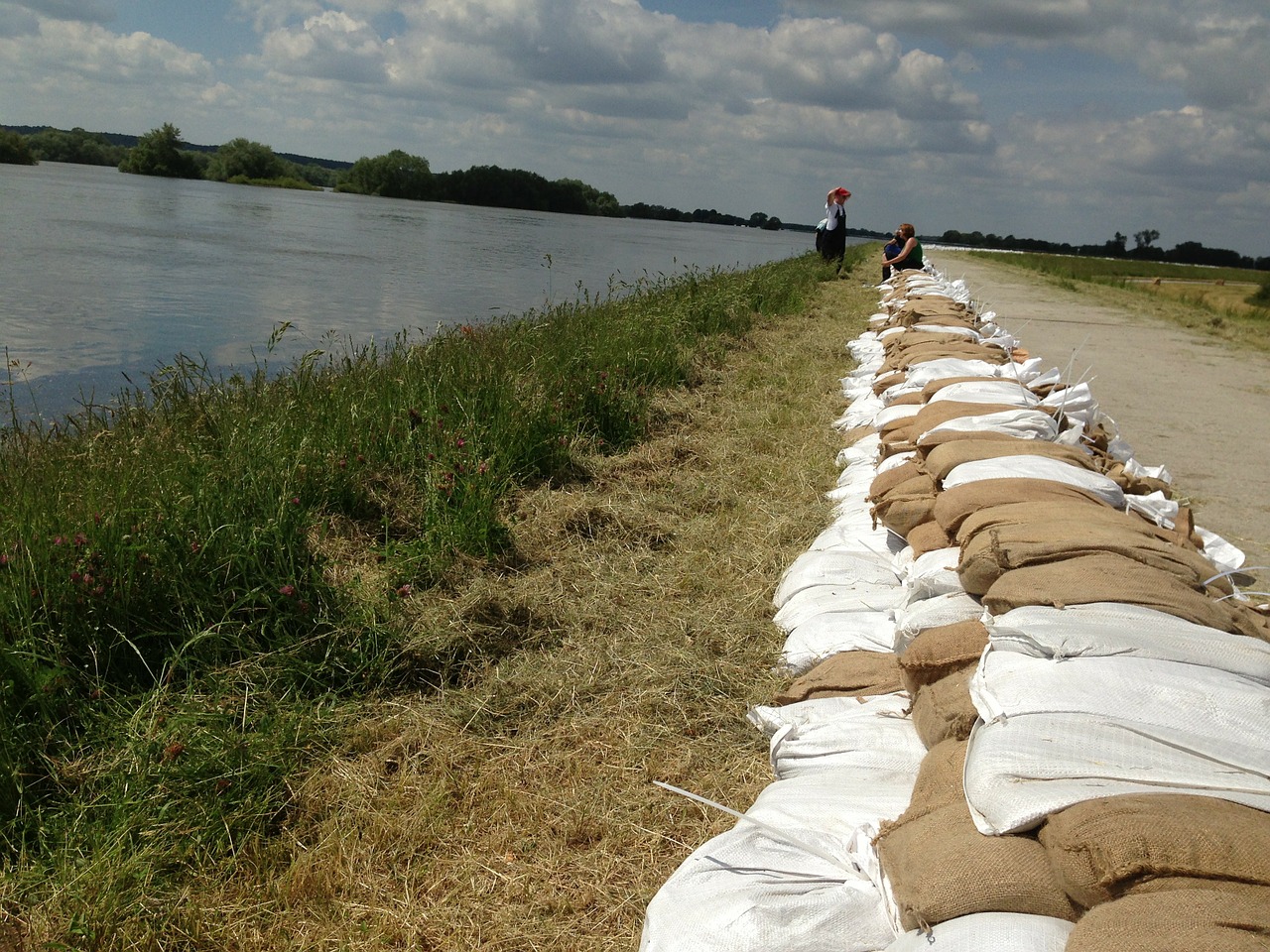 Severe flooding brought on by unseasonably warm weather is sweeping south from the Midwestern United States toward some of the country’s most densely packed industrial riverfronts, disrupting pipelines, oil and gas terminals, agriculture, and grain elevators along the way.

“Brace yourself, U.S. South,” Bloomberg warned last week. “The Mississippi River is coming, and so are the Arkansas, the Red, the Ohio, and the Missouri.” With December precipitation falling as rain instead of snow, “some areas have seen five to 10 inches (12 to 24 centimetres) above normal flowing into the rivers instead of being locked up as snow and ice on solid ground until spring. Flooding on the lower Mississippi may become severe enough to force the opening of the Bonnet Carre Spillway protecting New Orleans.”

The biggest industrial casualty so far is a section of Enbridge’s Ozark pipeline that runs beneath the Mississippi. The line was set to carry 200,000 barrels of oil per day to Wood River, Illinois from oversupplied storage facilities at Cushing, Oklahoma. Instead, “the closure of the Ozark pipeline will just add to the stocks at Cushing,” said economist Amrita Sen.

Meanwhile, Kinder Morgan had to shut down two terminals in Illinois, while Exxon suspended operations at its fuel terminal along the Mississippi at Memphis, Tennessee.

Water levels last week fell just short of a modern record set in May 2011. “We are going to exceed records for this time of year for the Mississippi and the Ohio,” said hydrologist Jeff Graschel of the Lower Mississippi River Forecast Center.

So far, flooding has killed at least 20 people and shut hundreds of roads across Missouri and Illinois, Powell and Loh write, citing AccuWeather Inc. “Rain-swollen rivers will set records in the Mississippi River basin through much of January,” and “crests are still expected in the coming days in southern Missouri, southern Illinois, Arkansas, Tennessee and other southern states.”

“The high water is kind of moving in a big glob and it’s on its way down,” U.S. Coast Guard spokesperson Jonathan Lally said last Friday from New Orleans.

Mississippi River barges handle 60% of U.S. grain exports entering the Gulf of Mexico, 22% of the petroleum, and 20% of the coal, and barge prices for grain shipments have already increased in response to the flooding. “Dow Chemical Co., Archer-Daniels Midland Co., and Valero Energy Corporation are among the companies with refineries, factories, and shipping sites along the river,” Bloomberg notes. Floodwaters are expected to reach New Orleans in the third week of January.