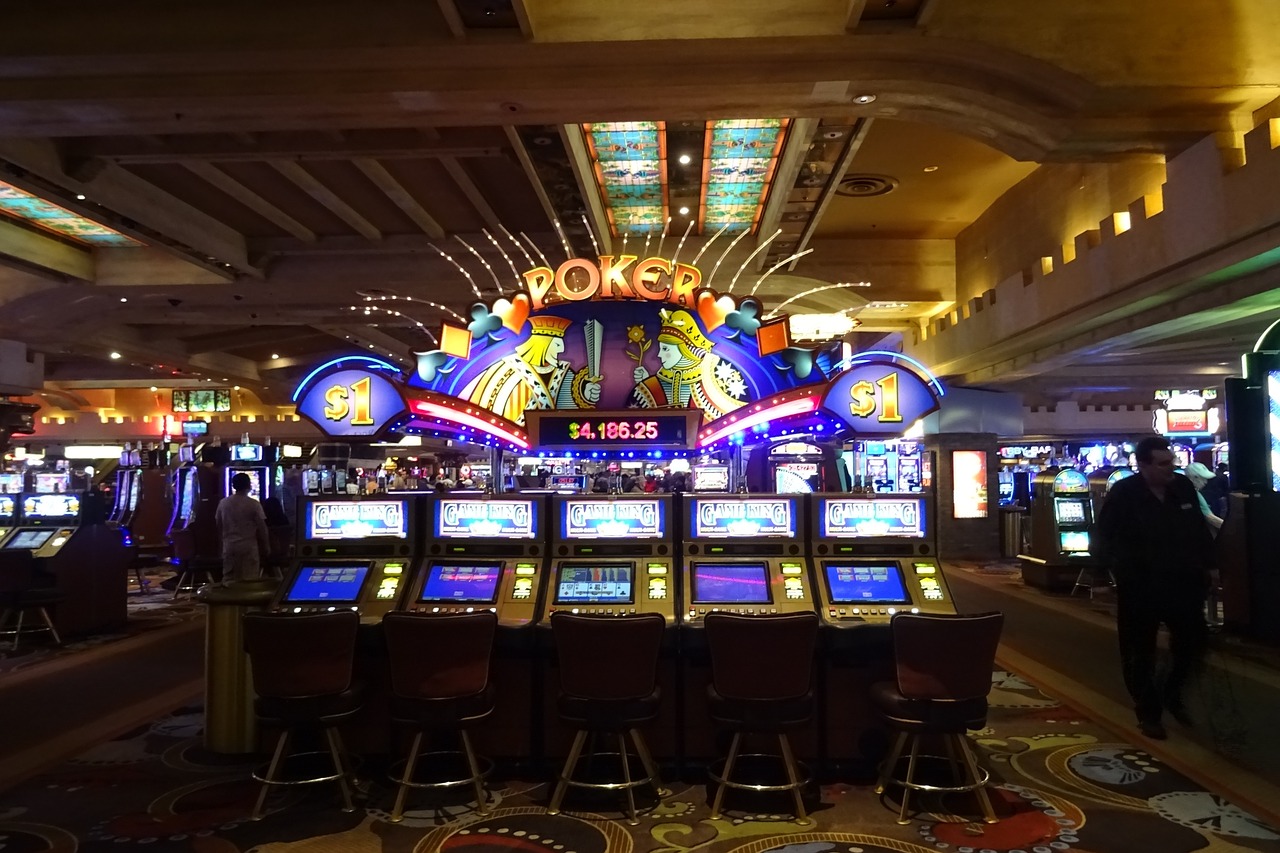 The Nevada Public Utilities Commission (PUC) has scheduled a hearing tomorrow to review a controversial rate hike for residential solar customers that has already prompted a leading solar company, SolarCity, to stop selling and installing systems in the state.

“The people of Nevada have consistently chosen solar, but yesterday their state government decided to end customer choice, damage the state’s economy, and jeopardize thousands of jobs,” SolarCity CEO Lyndon Rive said late last year. “The PUC has protected NV Energy’s monopoly, and everyone else will lose. We have no alternative but to cease Nevada sales and installations, but we will fight this flawed decision on behalf of our Nevada customers and employees.”

“Most disturbing is the Commission’s decision to retroactively sabotage existing solar customer’s investments by not grandfathering them onto current rates,” Rive added. “The Nevada government encouraged these people to go solar, and now the government is putting them at great financial risk.”

The initial PUC decision drew opposition from ClimateTruth.org, which launched a petition supporting an appeal by the state Bureau of Consumer Protection. “While most of us were celebrating the holiday, Warren Buffett’s NV Energy quietly steamrolled Nevada’s rooftop solar industry with a massive assist from state regulators,” the petition site states. “Sign on to demand regulators suspend the new anti-solar rules until challenges can be heard in court.”

The new rules, originally scheduled to take effect January 1, would increase solar service charges from US$12.75 to US$17.90 per month and reduce utility payments to customers from 11¢ to 9¢/kWh for southern Nevada customers. In the northern part of the state, the service charge would rise from US$15.25 to US$21.09, while the net metering rate would fall from 12¢ to 10.5¢/kWh.

“Regulators approved the changes as a way to reduce a cost-shift from the state’s 17,000 net-metering customers to the non-solar customer base, and to reflect the declining cost of solar power,” Associated Press reports. “NV Energy says solar customers still rely on their transmission lines and power plants to keep energy flowing at night or when clouds pass over, preventing the panels from generating power.”

But “several entities requested the rates be postponed, including the Bureau of Consumer Protection within the Nevada Attorney General’s Office,” Rindels writes. “Consumer advocate Eric Witkoski said existing customers weren’t properly warned that they would be subject to the new rates, instead of being ‘grandfathered’ in to the more favourable ones.”

The Nevada decision “sets a precedent for future net metering and rate design debates,” reports Greentech Media’s Julia Pyper. “To date, no other state considering net metering reforms has proposed to implement changes on pre-existing customers that would take effect right away. Changes are typically grandfathered in over a decade or more.”