‘Monumental’ U.S. Efficiency Standards to Save 4.4 Trillion kWh by 2045 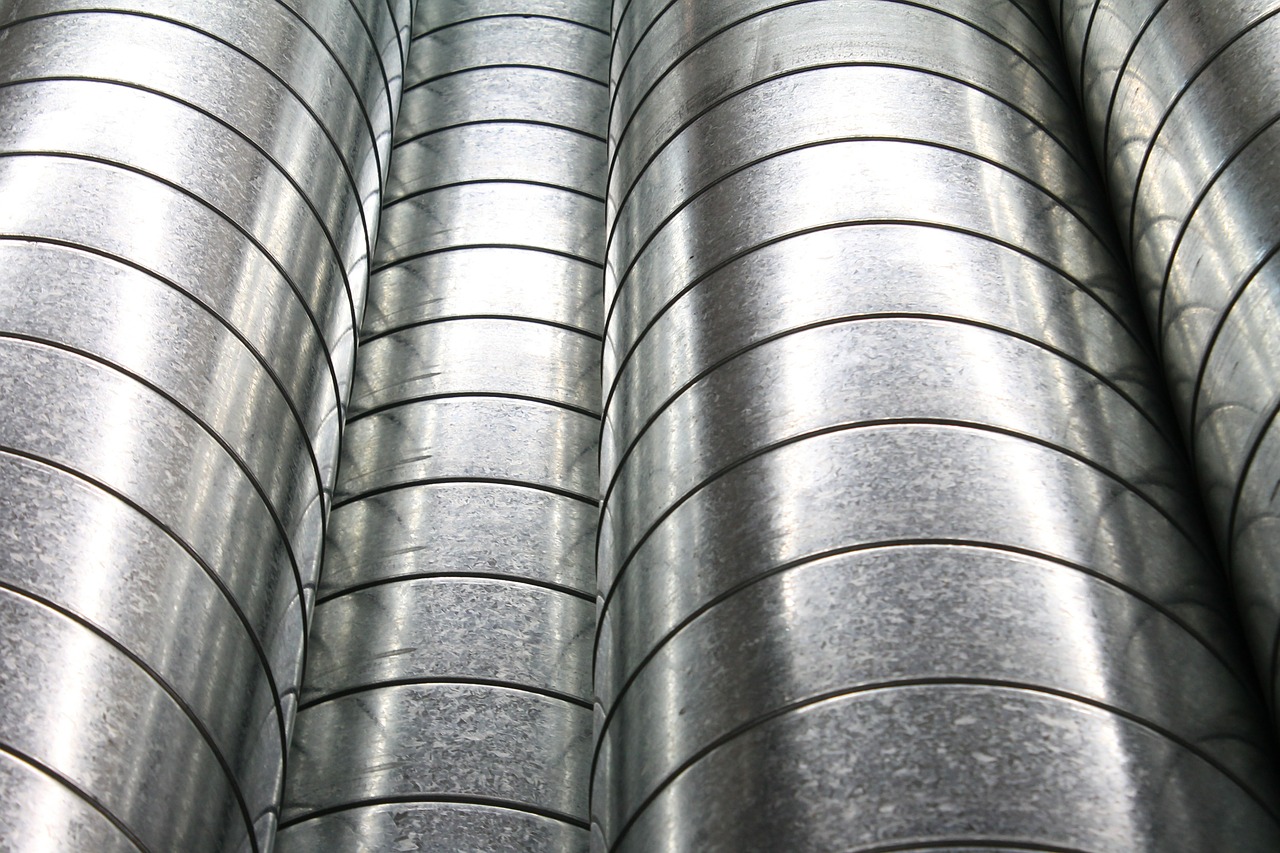 New energy efficiency standards for furnaces and rooftop air conditioning units, introduced in mid-December by the U.S. Department of Energy, could save 15 quads of energy (15 quadrillion BTUs, the equivalent of 4.4 trillion kWh) by 2045.

The standards “will save about the same amount of energy as all the coal burned in the U.S. to generate electricity in a year,” said NRDC President Rhea Suh. “These are very, very promising days in the global fight to slow, stop, and reverse climate change.”

DOE officials called the new standards the largest in the country’s history for the amount of energy saved, Greentech Media reports.

“Over the next three decades, the increased efficiency will cut 885 million tonnes of carbon dioxide, bringing the DOE more than two-thirds of the way to its goal of reducing carbon pollution by three billion tonnes,” Tweed writes. Escalating efficiency standards for rooftop air conditioners—13% over today’s models by 2018, 25-30% by 2023—will save the typical owner $5,000 to $10,000 per unit, and a big-box store might have 20 or more units.