Jacobson to Hansen: Renewables Can Beat Climate Change Without Nuclear 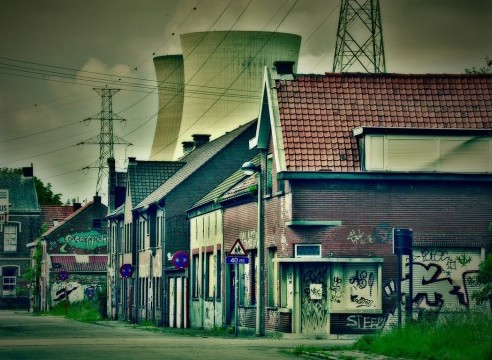 Renewable electricity advocate and modeller Mark Z. Jacobson of Stanford University is out with a critique of ex-NASA scientist and veteran climate hawk James Hansen’s advocacy for nuclear energy as a solution to climate change and air pollution.

“The urgency of expanding clean energy implies that nuclear power, currently the largest source of carbon-free energy and historically the clean-energy source of fastest scale-up, likely must play an important role in meeting needs for dispatchable electric power, carbon-neutral fuels, and fresh water,” Hansen wrote in a year-end position paper.

But Jacobson counters that nuclear represents “an opportunity cost relative to clean, renewable wind, water, and solar energy” due to the 10 to 19 years required to build new capacity, higher carbon emissions per unit of nuclear generation, and the combination of “nuclear weapons proliferation risks, meltdown risks, waste disposal risks, and uranium mining risks.”

A nuclear expansion might be warranted if there were no prospect of shifting to an economy built on 100% renewable generation. “However, because the technical feasibility of 100% wind, water, and solar across 139 countries and 50 states has been shown to be possible, evidence suggests at this time that a solution can be obtained without nuclear.”