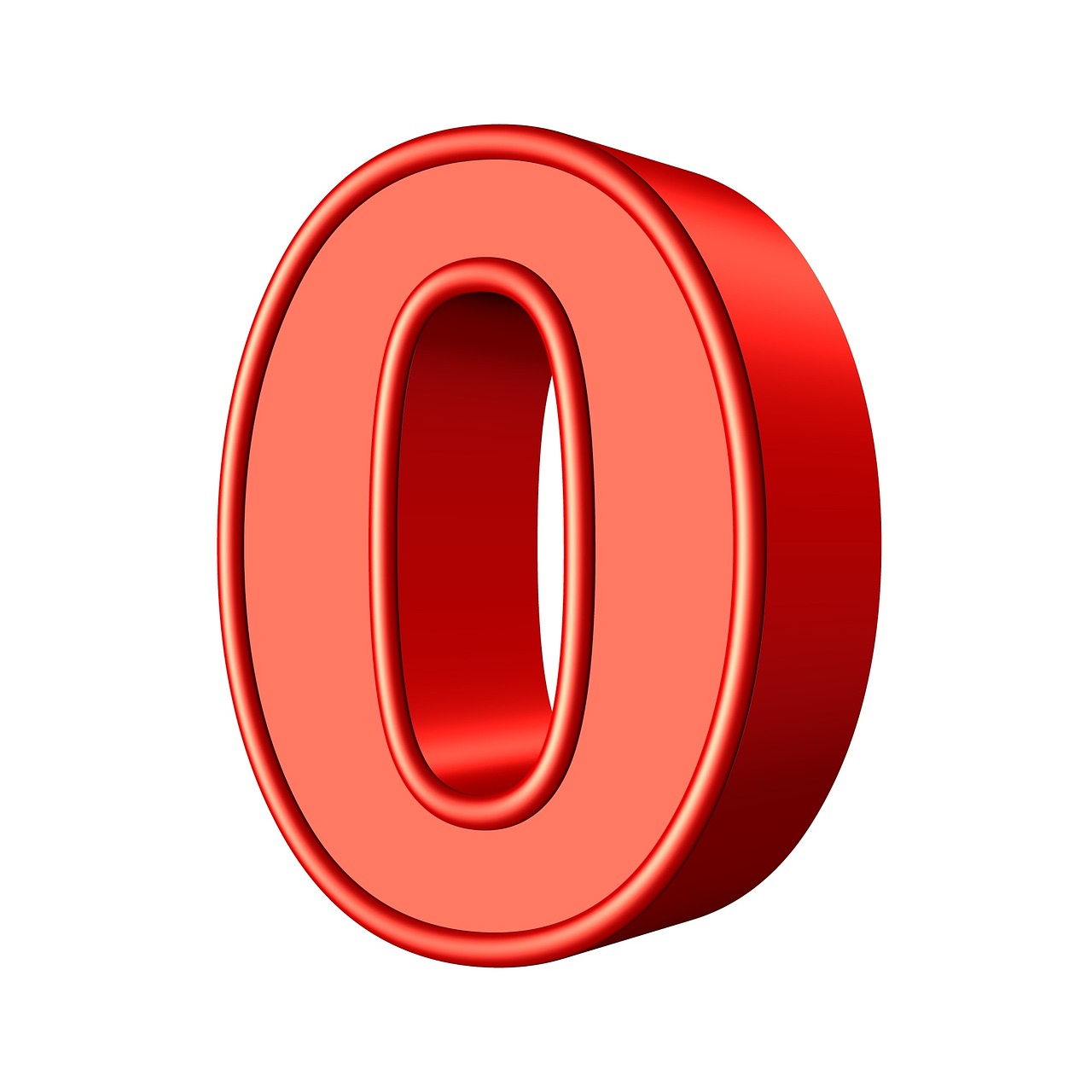 The global commitment to bring net greenhouse gas emissions to zero by the end of the century is an important but overlooked element of the Paris Agreement, vox.com climate specialist David Roberts argues in a year-end post.

“To my mind, zero is a much more compelling and evocative goal than the longer-standing and better-established climate goal of limiting temperature rise to 2° or less,” Roberts writes. “It’s a target every activist, advocate, entrepreneur, and investor can rally around, no matter their specific focus. Zero means that as long as there are systems and technologies that emit large amounts of carbon, the job is not done.”

In contrast to a more complex, science-based target like a 1.5° or 2.0°C limit on average global warming, or a 350 ppm limit on atmospheric carbon, a zero target “is intuitive and easy to explain. It offers a bracing clarity of vision.” And ultimately, “it settles the question of what will happen to the fossil fuel industry and investments that rely on fossil fuels. They will go away. It might be soon, it might be later, but the end state is determined. They are slated for extinction.”

Roberts acknowledges the “thicket of diplomat-ese” that shrouded the zero target, a reality that is “inevitable when you’re getting 195 countries to agree to something. The target isn’t legally binding anyway, so its precise contours are less important than the headline: We’re headed for carbon zero.” Even as the details of a global decarbonization program take shape, “the unanimous agreement in Paris declares that it is under way, and inevitable,” Roberts writes. “We are heading for zero, slowly pulling the wires out of the ticking time bomb, aiming for a civilization that’s built for the long haul.”

Roberts’ optimism contrasted with an earlier post on The Wire, in which ex-Indian advisor and climate negotiator Surya P. Sethi lays out 10 “inconvenient truths” in the Paris Agreement. While crediting France for “successfully avoiding another Copenhagen-like embarrassment,” he cites the final accord as proof of “the human capacity for self-deception”: it requires no legislative approval from the United States, keeps national commitments voluntary, and incorporates a mulit-gigatonne ambition gap between those commitments and the emission reductions required by 2030, particularly from developed countries.

The gap “is especially troubling because it results from developed nations pledging to deliver only 38% of their fair share of the mitigation burden even as the developing nations pledged to unconditionally mitigate 126% of their fair burden share,” he writes. “Why does the Paris Agreement not demand that the developed nations immediately raise their voluntary pledges?”