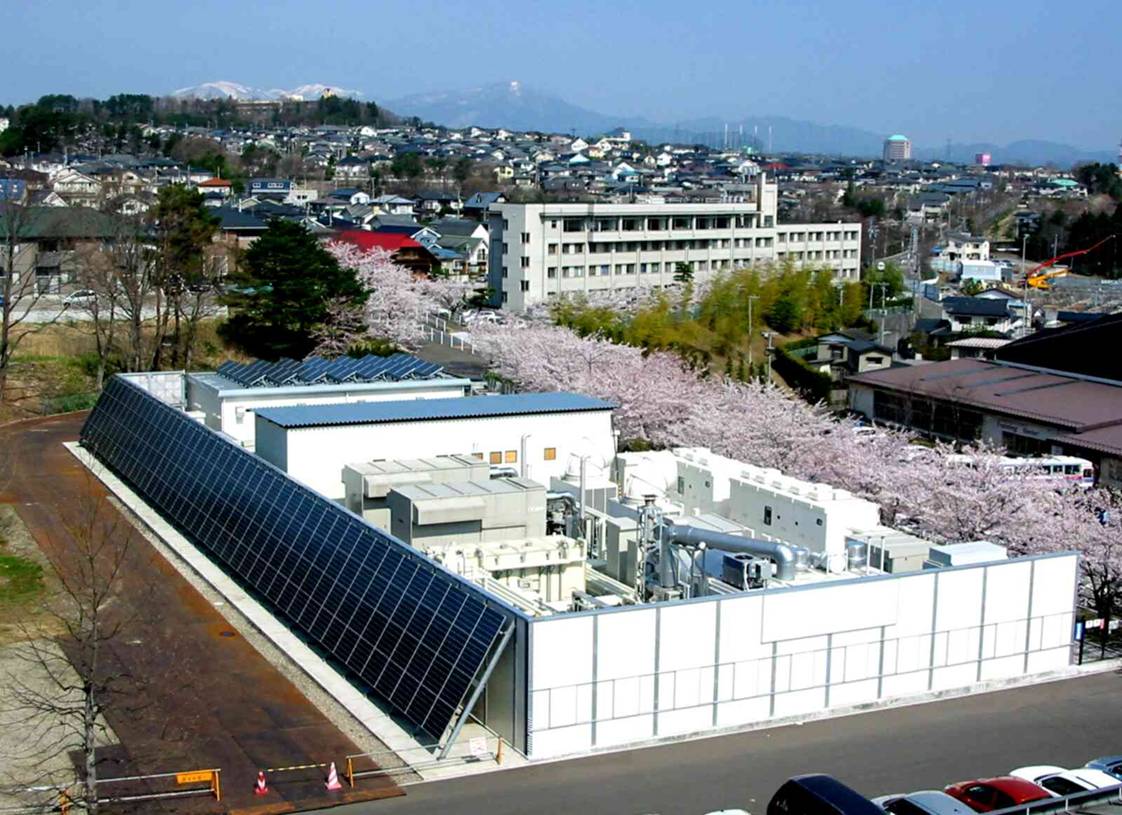 2016 may be the year the United States Senate takes up legislation to modernize the country’s electricity grid and add federal support to state initiatives on microgrids.

The legislation could be pushed forward early in the year from Sen. Lisa Murkowski (R-AK), chair of the Senate Energy and Natural Resources Committee, Renewable Energy World reports.

“If passed, the Energy Policy Modernization Act of 2015 (S. 2012) will heighten the federal role in supporting microgrids, which has been largely a state endeavour to date,” writes MicroGridKnowledge.com Chief Editor Elisa Wood. “The legislation promotes a range of technologies and policies to make the grid more reliable and cyber-secure. These include grants, demonstration projects, and studies to determine costs and federal microgrid policy.”

“Everything changes fast except our policies and laws,” Murkowski told a mid-December workshop. “What we need to do from the government side is help encourage this innovation instead of doing what we seem to do best—which is confound and obfuscate.”

Wood reports strong support from industry and the U.S. military for a national policy on microgrids. “But without resolution of policy issues, it’s likely to take three to five years for the industry to get beyond building simple campus microgrids into more complex community microgrids,” she writes, citing utility executive Bill Gausman.