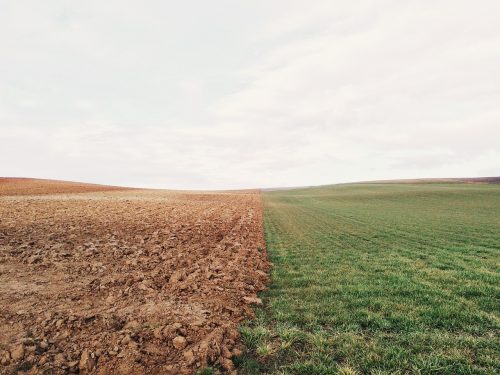 An action plan signed during the UN climate summit in Paris last month includes the world’s first-ever commitments to include carbon capture in soil as part of the global response to climate change.

“This is a game-changer, because soil carbon is now central to how the world manages climate change,” said André Leu, President of the International Federation of Organic Agriculture Movements (IFOAM). “I am stunned.”

The commitments on “carbon farming” were contained in the United Nations Lima-Paris Action Agenda, a side agreement focused on “robust global action towards low-carbon and resilient societies,” NPR reports.

“Using photosynthesis, plants draw carbon from the air and deposit it in the soil,” Bland writes. “And [carbon] farming is a simple way of growing crops and managing soil that, under the right conditions, encourages the build-up of carbon in the ground. In addition to countering global warming, carbon-rich soil can be more productive and hold water better than soil with lower carbon content.”

IFOAM’s Leu and Yale lecturer and author Eric Toensmeier of Project Drawdown point to soil sequestration as one of the best opportunities to restore atmospheric carbon dioxide concentrations to 350 parts per million or less. “Reducing emissions is essential, but eventually it still gets us to catastrophic climate change,” Toensmeier told NPR. “The level of emissions in the atmosphere now is already past a tipping point. That means we have to sequester carbon.” (h/t to Environmental News Bits for pointing us to this story)