Fuel Subsidy Cut Boosts Angolan Diesel to US$1 Per Litre 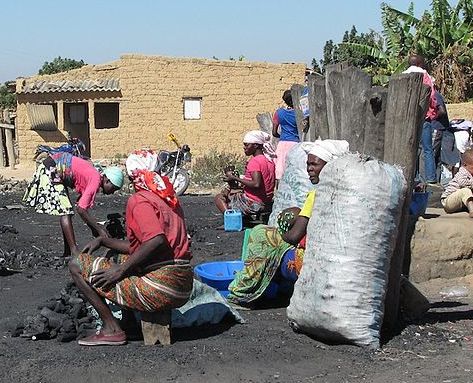 Angola kicked off the new year by cutting consumer fuel subsidies, in a bid to protect a national currency that has been buffeted by low oil prices.

“Angola’s Ministry of Finance said in a statement fuel prices were increased to ease the burden of subsidies,” Reuters reports, citing the Angop news agency. The kwanza “has fallen by more than 30% against the dollar in 2015, and put Angola’s public spending under pressure.”