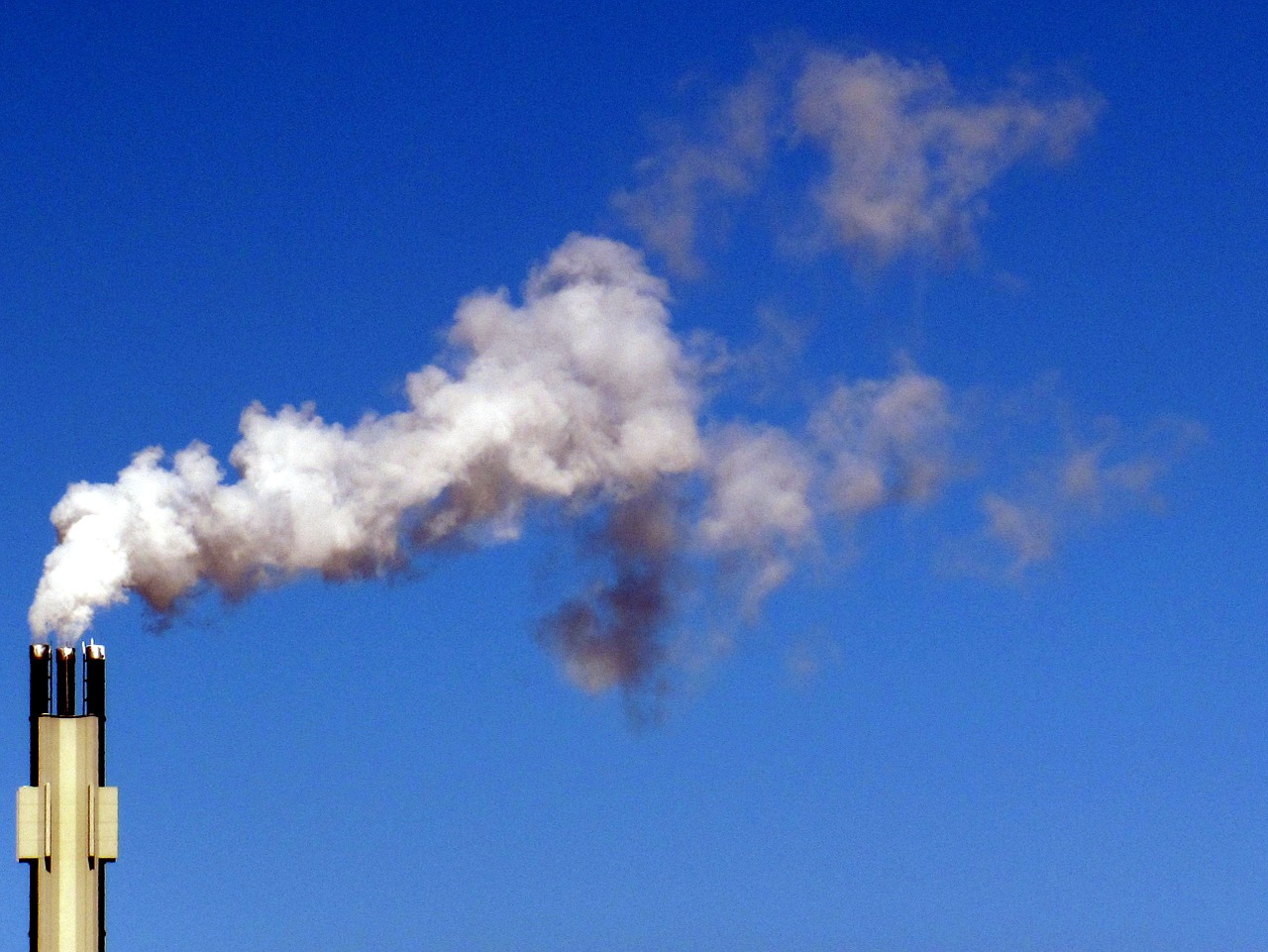 The countries that signed the Paris Agreement could have made implementation a whole lot easier for themselves if they had agreed to peak greenhouse gas emissions in 2020, according to an analysis by Climate Interactive.

“If countries strengthen their current INDCs [Intended Nationally Determined Contributions] so global emissions peak by 2020, the emissions cuts required to limit warming to no more than 2°C become much easier, with the required rate of emissions reductions for the period 2030-2040 falling from 4.8% per year under the current INDCs to 3.5% per year,” the organization stated in a December 8 release. “The sooner emissions peak, the slower they have to fall to limit warming. That drop represents a 27% cut in the required rate of emissions reductions.”

But under the INDCs as they now stand, “the substantial emission reductions required to limit warming to 2°C or less don’t begin until 2030,” notes report co-author John Sterman of the MIT Sloan School of Management. “By then, substantial additional fossil fuel infrastructure would be built, only to become stranded assets after 2030 at great cost to the companies and countries that built and financed them.”

The 27% calculation is the difference between two emission reduction scenarios, one based on the current INDCs, the other on more ambitious action through 2030 and continued carbon cuts thereafter. The more ambitious scenario resulted in expected warming of 1.8°C (3.2°F) by 2100, with a “range of uncertainty” from 0.9 to 2.4°C (1.7 to 4.4°F).