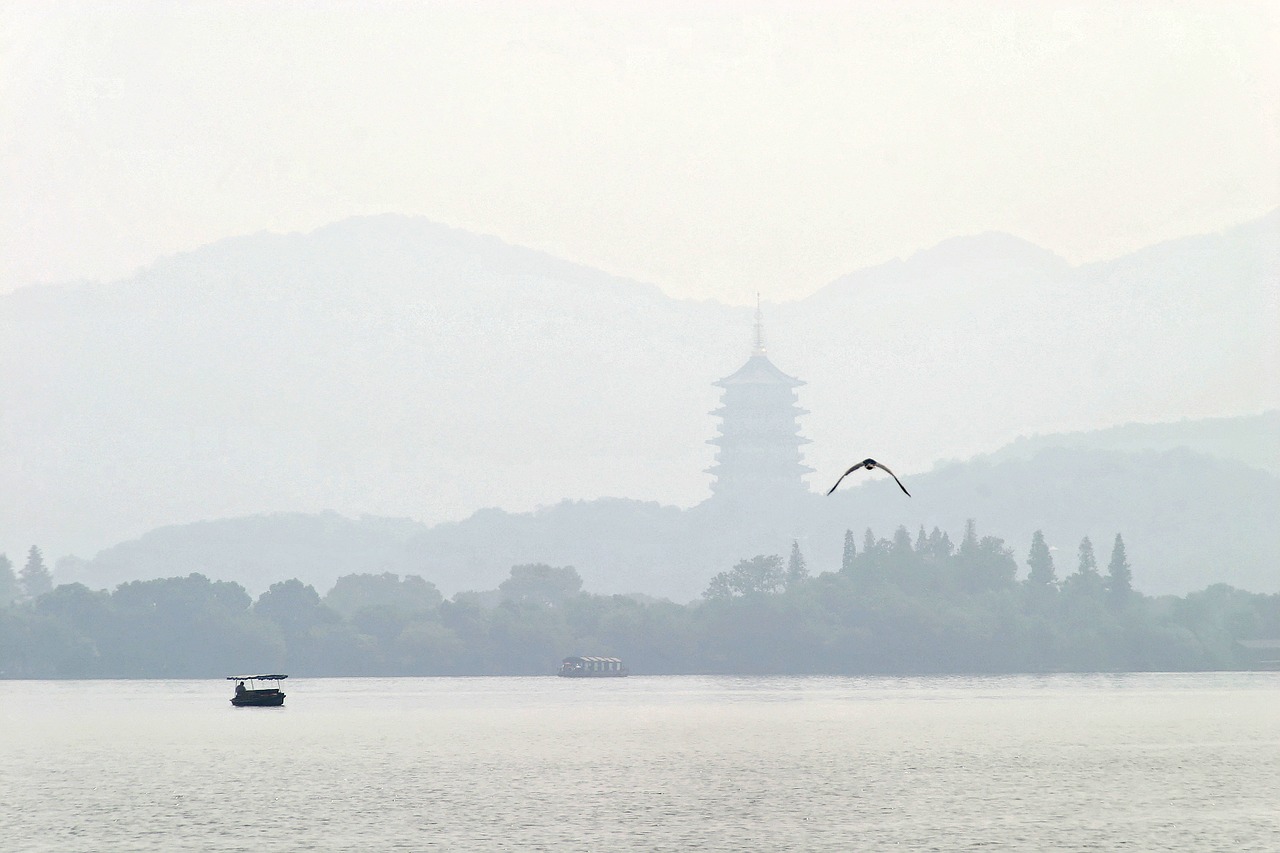 China will suspend new coal mine approvals for three years and shut down 1,000 operating mines in an effort to cut the fuel’s share of total energy consumption from 64.4% in 2015 to 62.6% in 2016, Xinhua News Agency reported last week.

“The world’s biggest producer of carbon emissions is seeking to boost the use of renewable fuels as smog has blanketed cities from Shanghai to Beijing, forcing factories and schools to close and intensifying pressure on public officials to cut pollution,” Bloomberg reports. “Coal demand in China has slid as its economy slows amid a shift toward consumption-led growth, and while it intensifies efforts to rein in pollution.”

“This new policy, along with efforts to eliminate inefficient mines, may help to ease the severe domestic oversupply” of coal, said analyst Deng Shun of ICIS China. “It will take several years to take effect.”

The 1,000 mines represent 60 million tonnes of coal, on top of another 70 million tonnes that went out of production last year. The country is expected to produce 3.7 billion tonnes next year, less than three-quarters of its total capacity of more than 5.0 billion, a spokesperson for the China Coal Transport and Distribution Association told Bloomberg.

During the United Nations climate summit in Paris last month, a Chinese official said the country planned to increase its renewable energy generation to 200 gigawatts solar and 250 GW wind by 2020. In late December, the State Grid Corporation of China reported 146 GW of “new energy” generation, representing 12.4% of total capacity.