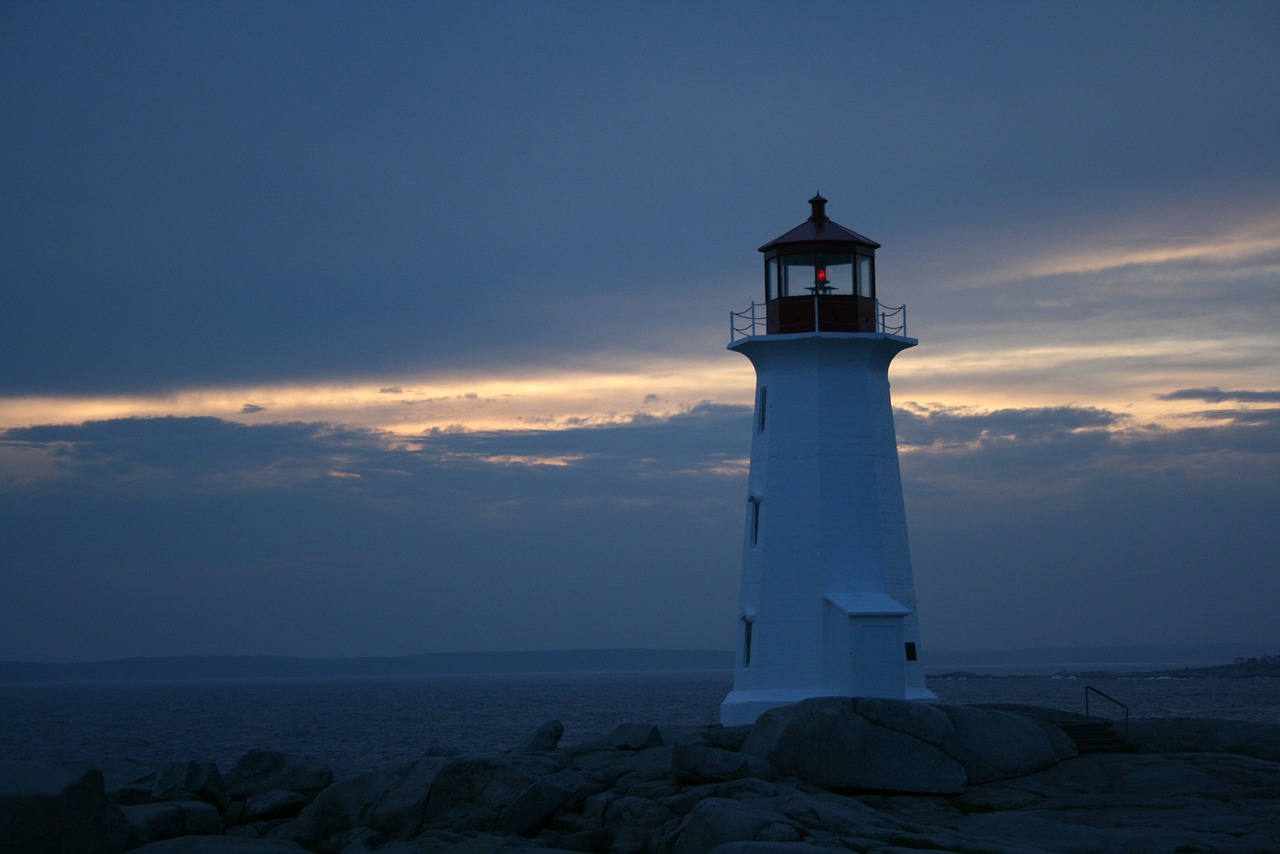 St. John’s, Newfoundland-based Beothuk Energy has unveiled plans to build a 1-GW wind farm off the southwest coast of Nova Scotia and export the power to New England through the Can-Am Link, a 200-nautical-mile subsea cable.

“We have world-class wind here,” Beothuk President and CEO Kirby Mercer told CBC News. U.S. utilities “are scrambling to get power, so we have exactly what they’re looking for. It’s preferred over hydro in the U.S.”

He added that “this project will also support the Trudeau government’s climate change program, the UN Paris Accord, and the Nova Scotia government’s Marine Renewable Energy Strategy.”

The project “is expected to secure the region’s electricity supply and further climate change strategies for both the U.S. and Canadian governments,” PowerTechnology reports. “Nova Scotia is expected to gain from manufacturing components for the project, which will involve gravity-based structure construction and establishment of a service/supply port.”