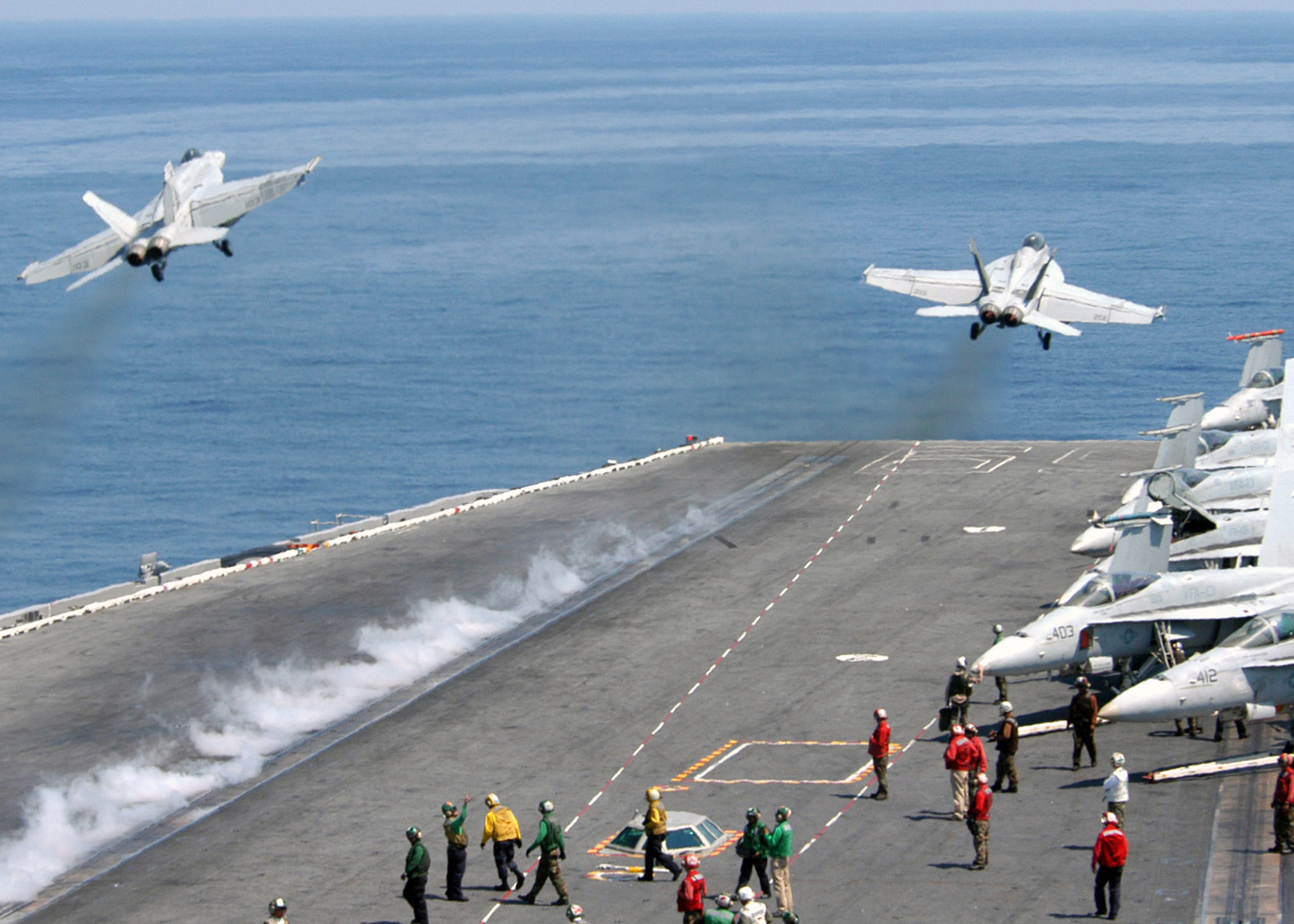 The global climate agreement adopted by delegates at the United Nations climate summit puts an end to an exemption that freed the world’s military institutions from any obligation to reduce their emissions under the Kyoto Protocol, The Guardian reported last week.

“If we’re going to win on climate, we have to make sure we are counting carbon completely, not exempting different things like military emissions because it is politically inconvenient to count them,” said Stephen Kretzmann of Oil Change International. “The atmosphere certainly counts the carbon from the military, therefore we must as well.”

While “countries would not be obliged to cut their military emissions” under the Paris Agreement, “there would be no automatic exemption for them either,” Neslen writes. According to U.S. officials, that small difference in the agreement leaves it “up to nation states as to which national sectors should make emissions cuts before 2030.”

Oil Change calculated that the Iraq War generated 141 million tonnes in its first four years, more than the emissions from 139 countries over the same time span. For its operations in 2014, the U.S. Department of Defense acknowledged more than 70 million tonnes of carbon emissions. But the DoD figure excluded hundreds of overseas bases, as well as intelligence work, law enforcement, emergency response, tactical fleets, and activities classified as “national security interests”.

In 2014, U.S. military spending totalled almost US$610 billion, out of a global tally of more than US$1.75 trillion, according to a Swedish International Peace Research Institute database covering 171 countries. The U.S. total exceeded the combined military expenditures of all but the six other highest-spending countries—China, Russia, Saudi Arabia, France, the United Kingdom, and India. (h/t to Grist for first pointing us to this story)